Even as other central banks move away from crisis-mode policies, the Bank of Japan will maintain its strong monetary easing and stand ready to ramp up support if inflation remains below its 2% objective, BoJ Governor Haruhiko Kuroda said.

"As the output gap turns positive, we expect consumer inflation to gradually accelerate to roughly 1% by the middle of next year," he said. "Even if inflation rises to 1%, it will still fall short of our 2% target. As a result, we will not consider reducing or eliminating our ultra-loose policy" Kuroda said.

As a result of COVID-19 restrictions and parts shortages, Kuroda said the recovery in the world's third-largest economy has been somewhat slower than previously expected.

"However, the mechanism for economic recovery remains intact," he stated, adding that growth is expected to return to pre-pandemic levels in the first half of 2022 when state-of-emergency restrictions are lifted, helping to revive consumption. 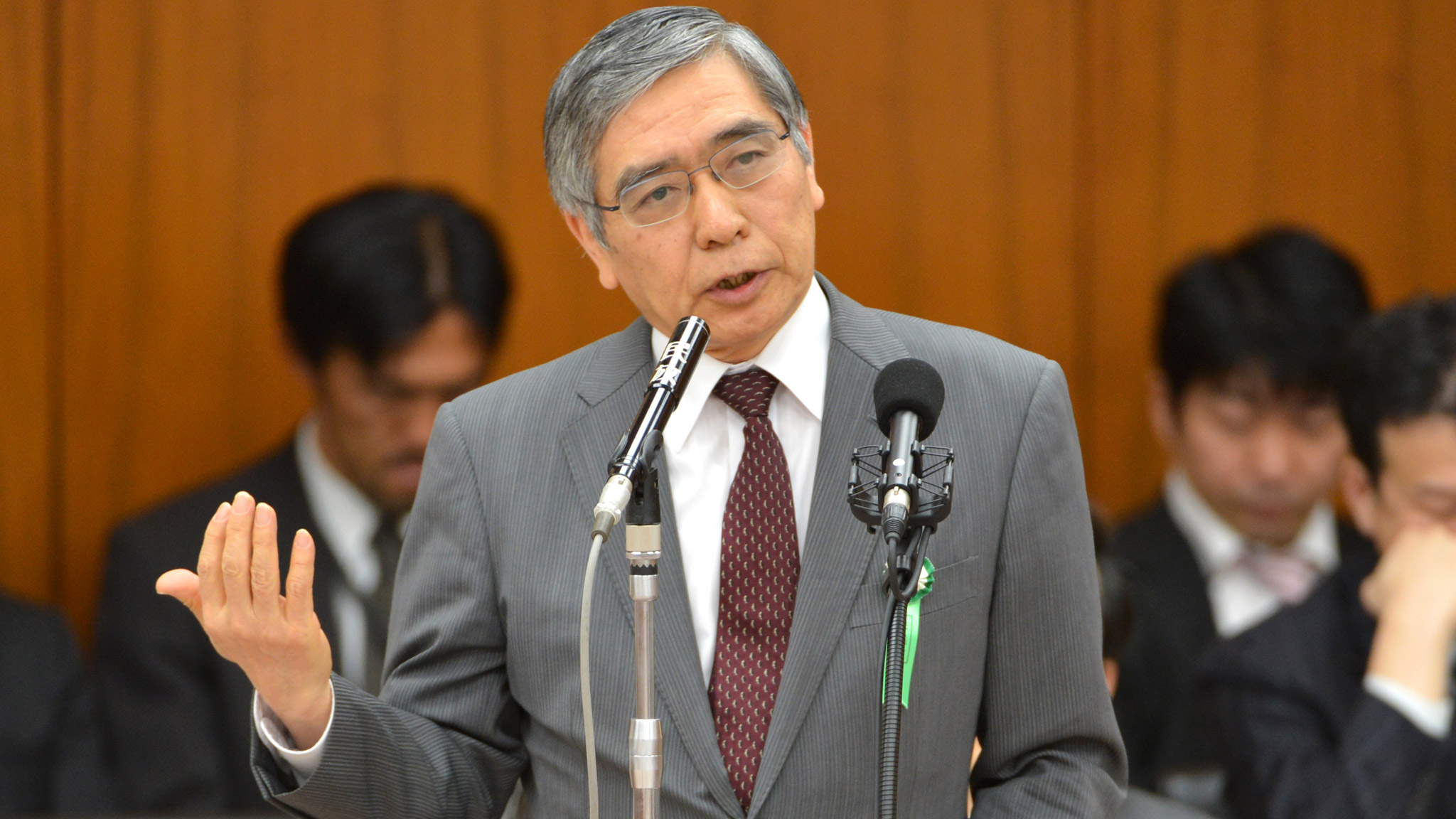 While automakers are dealing with supply constraints, Kuroda believes that bottlenecks caused by factory closures in Southeast Asia will be resolved in the coming months. Chip shortages, on the other hand, may take longer to resolve because capacity must be increased through capital expenditure to meet high demand, according to the governor.

"If the global supply constraint lasts longer than projected, it might damage Japan's exports and corporate earnings by slowing global growth and raising costs," Kuroda said.

The economy will revive in the current quarter, according to Kuroda, as the end of COVID-19 restrictions on September 30 props up spending. He also dismissed concerns about rising commodity prices, claiming that they indicate strong global demand.

"True, gasoline and other food staples are becoming more expensive. However, this isn't having a significant negative influence on the economy" he stated.