"I do not believe the yen's recent minor depreciation is harmful to Japan's economy. It contributes to the increase in yen-based earnings made by Japanese businesses abroad. What matters is that currency rates move stably reflecting economic fundamentals."

"If all things are equal, a growing interest-rate gap between Japan and other nations would weaken the yen since the BoJ has yield curve control. However, it is unclear whether this will occur. The chances of YCC further depreciating the yen by increasing interest-rate differentials aren't that big." 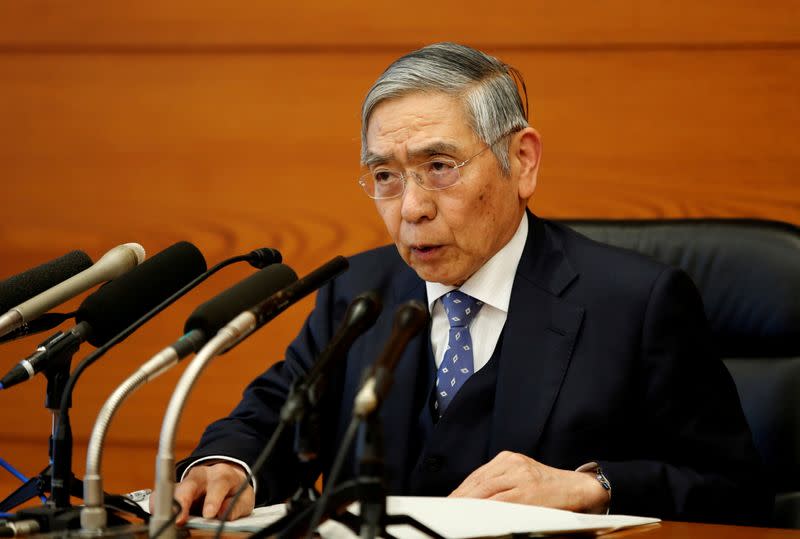 "In comparison to western economies, demand recovery has been slow. However, Japanese businesses retained jobs even when the pandemic struck, so when demand increased, they were able to maintain pricing and pay levels."

"Due to the pandemic, Japan's economy suffered a setback, but it is now on the mend. Inflation isn't increasing much. Demand has risen rapidly, while supply has yet to catch up, resulting in a wage and price mismatch in many countries."

"I don't believe Japan's wage and pricing movements are out of the ordinary. In the long run, if growth picks up and the output gap closes, inflation will likely pick up and inflation expectations will rise. Maintaining ultra-loose monetary policy has more advantages than disadvantages in the current conditions."