The Bank of Japan raised its inflation predictions on Tuesday, signalling a greater likelihood that recent commodity-driven price increases will broaden, the latest indicator of its conviction that Japan will emerge from deflation stably.

The central bank also raised its growth prediction for the coming fiscal year and gave a more upbeat assessment of the economy than three months ago, ignoring the recent surge in Omicron coronavirus variant cases for the time being.

At a two-day meeting that ended on Tuesday, the BoJ maintained its -0.1% short-term interest rate target and pledged to keep long-term rates around 0%, as predicted.

"Consumer inflation is likely to hover around 1% through the end of the BoJ's forecast period. As a result, there is no need to change the BoJ's monetary easing," BoJ's Governor Haruhiko Kuroda said. 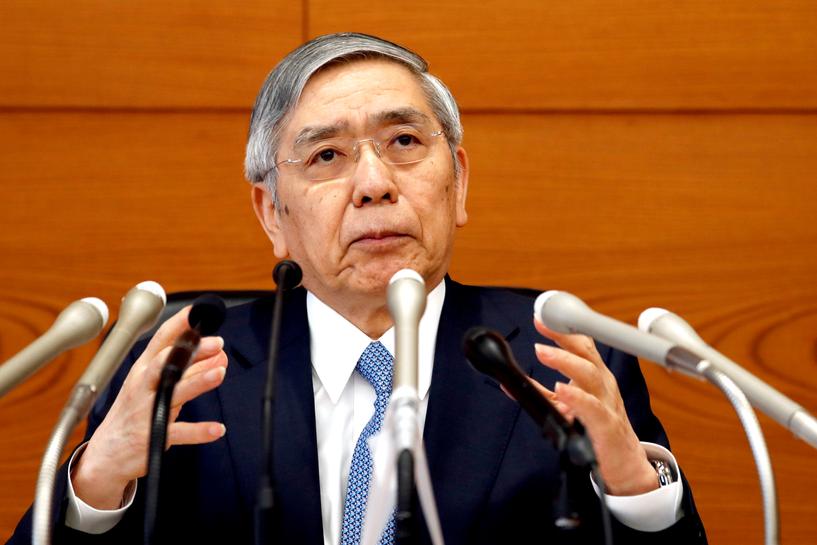 "Inflationary pressures in Japan have heightened recently. This is due in part to a narrowing output gap, which reflects a pickup in Japan's economy."

"We are not considering raising interest rates. We aren't yet in a position where inflation is steadily increasing toward the BoJ's target. Inflation is projected to be around 1%, according to board members. Under such circumstances, we have no intention of raising rates or altering our easy monetary policy."

"The fading effect of last year's cellphone fee cuts, as well as the impact of raw material costs, will drive Japan's inflation higher in fiscal 2022. Inflation will be driven primarily by an expected improvement in the production gap and rising inflation expectations in fiscal 2023, both of which are more sustainable factors. Inflation is expected to gradually rise towards 2% in the future."

"We'll assess the COVID-19 crisis's impact and, if necessary, increase monetary stimulus. For the time being, we expect to keep interest rates at present or lower levels. We will continue to do so until inflation is stable at 2%."