Despite output losses attributable to supply chain disruptions and industrial shutdowns in Southeast Asia due to the COVID-19 epidemic, Bank of Japan Governor Haruhiko Kuroda said on Wednesday that solid earnings will enable firms to speed up capital expenditure.

According to Kuroda “Japan’s economy will recover as the impact of COVID-19 wanes due to further progress in vaccinations,” he told an online seminar adding that as consumption rebounds in the aftermath of the global health catastrophe, the economy will enter a "virtuous cycle."

While inflationary pressures in Japan have been lower than in the United States and Europe, Kuroda noted that firms have not used price cuts as much as they did during Japan's two-decade period of deflation in the late 1990s to entice demand. 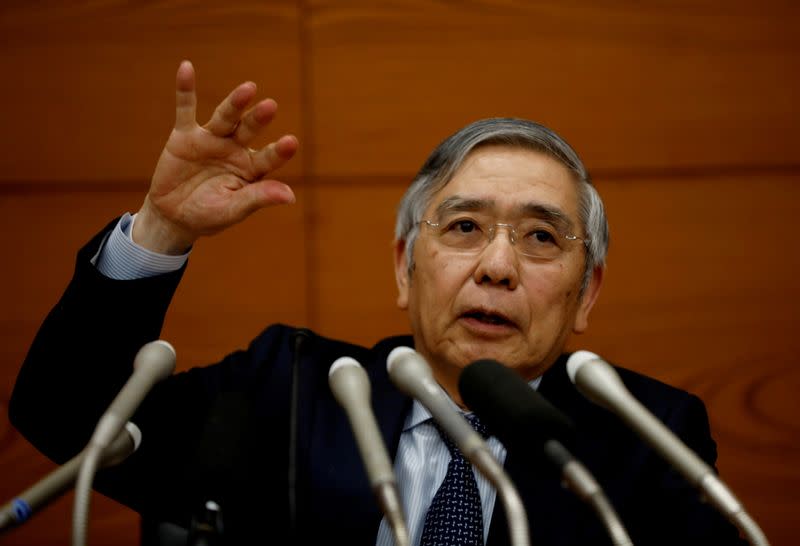 The Bank of Japan is committed to meeting the 2% inflation objective as soon as possible by keeping monetary policy as flexible and accommodative as possible. I anticipate Japan's inflation rate to steadily go up and eventually reach its 2% target, but not before 2023. Inflation is slightly positive in the absence of transitory factors. Japan's inflationary pressures have been lower than in the US and Europe, but the underlying inflationary dynamics have not been as weak.

If required, the Bank of Japan will loosen monetary policy further, such as by lowering interest rates.

On the back of the robust recovery in abroad economies, a virtuous cycle is working in Japan, notably in the manufacturing sector.

Due to advancements in vaccines, Japan's economy will recover as the effect of COVID-19 fades. Japan's economy has picked up as a trend although it has remained in a severe situation due to the pandemic.