Russia's central bank hiked its key interest rate to 9.5% on Friday, raising borrowing costs by 100 basis points for the second time in a row, and indicated that a further rate hike was possible.

"If the situation develops in line with the baseline expectation, the Bank of Russia retains the option of raising key interest rates further at its next meetings," the central bank said in a statement.

The rouble slipped slightly to 75.05 versus the dollar, moving away from the level of around 75 observed shortly before the hike, which raised the rate to its highest level since March 2017. 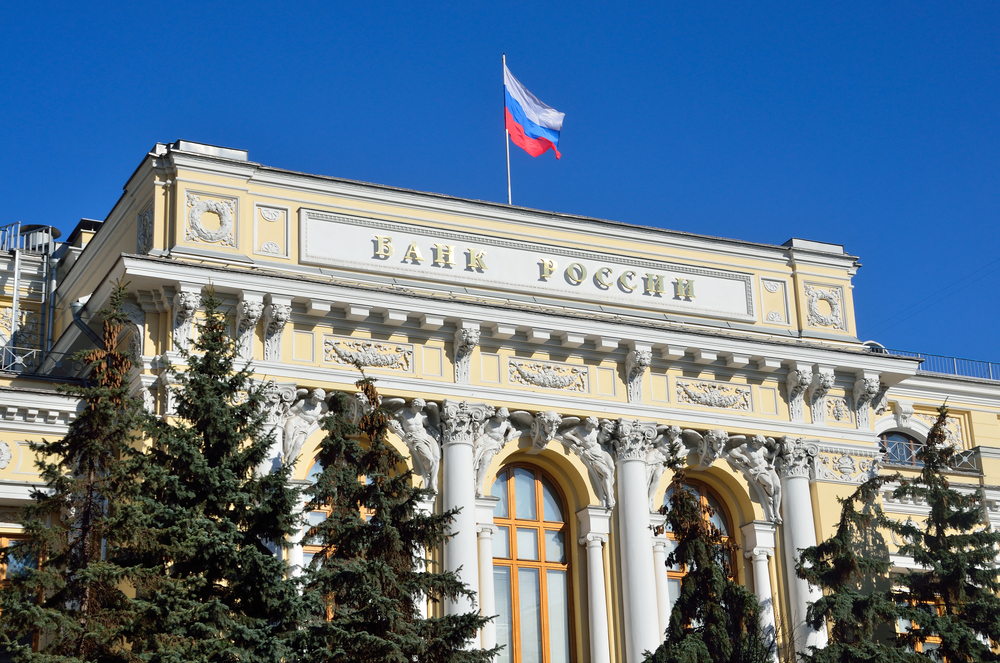 The central bank hiked the benchmark interest rate seven times in 2021, from a record low of 4.25%, but the tightening failed to control inflation, which the bank targets at 4%.

As of February 4, annual inflation was hovering around 8.8%, prompting the Bank of Russia to alter its year-end inflation projection to 5.0-6.0%, abandoning earlier optimism that it would slow to 4.0-4.5%.

Short-term risks of higher inflation have increased as a result of global market volatility caused by "different geopolitical events," which may affect the rouble and inflation expectations, according to the bank.

High inflation dents living standards and has been a major source of concern among households, prompting President Vladimir Putin to urge for preventive steps to slow rising costs.

Higher interest rates are beneficial to the rouble and can help to control inflation by raising lending costs and enhancing the appeal of bank deposits.