According to the company's chief executive, volumes on PayPal's 'buy now, pay later' platform were five times higher this Black Friday compared to a year ago, as the payments giant begins to gain headway in the fast-growing credit method.

PayPal entered the increasingly competitive loan area with its "Buy in 4" platform in August of last year.

"This past Black Friday, we witnessed a 400% year-over-year increase in our volumes flowing through 'buy now, pay later,'" PayPal CEO Dan Schulman stated. "Right now, it's booming." More than 9 million people have used the service, he claimed.

Black Friday is an unofficial shopping holiday that occurs in late November, the day after the Thanksgiving holiday in the United States.

"For the first time ever in November, we had more than 1 million first-time users," Schulman added. "Not only is it popular, but it's growing in popularity."

Buy now, pay later services have expanded in prominence in line with the pandemic's increase in e-commerce volumes. Regulators, on the other hand, have expressed concern that they may lead to more debt, particularly among younger customers.

According to a survey released in September, a third of Americans who utilized "buy now, pay later" programs had fallen behind on one or more payments. 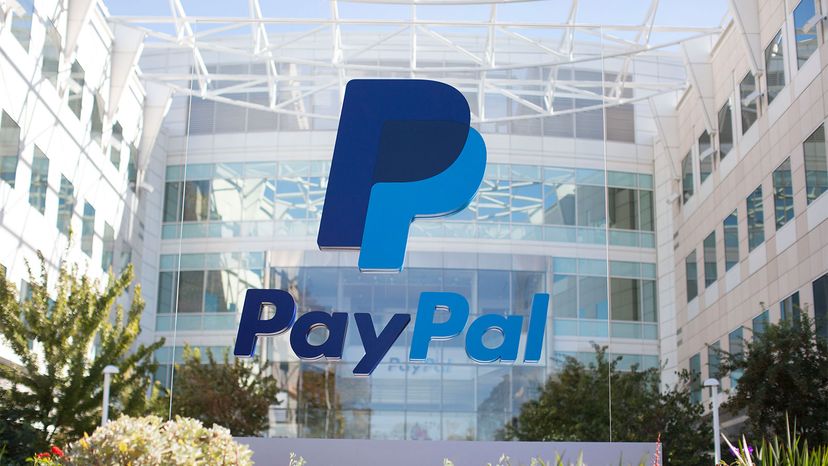 According to Schulman, the size of PayPal's customer base allowed them to provide the service responsibly.

"Our platform now has over 400 million users. We know customers and merchants, and we know when someone can borrow responsibly "According to Schulman.

"In the industry, we have one of the highest approval rates and one of the lowest default rates."

PayPal's interest in Pinterest was reported last month that it had considered buying the social media platform for $45 billion, in what would have been one of the largest tech deals in history. Schulman declined to comment.

He did say, though, that the corporation was open to big and small deals because it has $20 billion in cash-like equivalents on its balance sheet.

"We have the financial resources to be acquisitive, and we will undoubtedly be acquisitive, looking at both small and large acquisitions," says the CEO. "However, we have extremely tight capital allocation standards."

Deals of interest, he suggested, would be in sectors involving payment connectivity, consumer financial services, and shopping tools.

PLUMBING FROM CRYPTO TO FINANCIAL

PayPal was one of the first large mainstream financial institutions to adopt cryptocurrencies last year when it let clients purchase, sell, and hold specific digital coins in its wallet, causing bitcoin to surge.

However, compared to working on the creation of other types of digital money and central bank digital currencies, Schulman said enabling consumers to acquire and keep cryptocurrencies is perhaps "the least exciting" component of crypto to him (CBDCs).

"However, what interests me the most is whether crypto or digital forms of currency can provide further benefit to payments - things like programmable money, non-fungible tokens, and some Defi (decentralized finance) applications."