Starbucks Corporation announced on Tuesday that its expenditure with suppliers and vendors from underrepresented groups in North America will nearly treble to $1.5 billion by 2030.

"This will allow us to seek out and look for more" Black, indigenous, and other people of color who are starting businesses, he said. "Smaller businesses... can benefit from the current situation."

The worldwide coffee company stated that it will provide an annual update on its spending success. 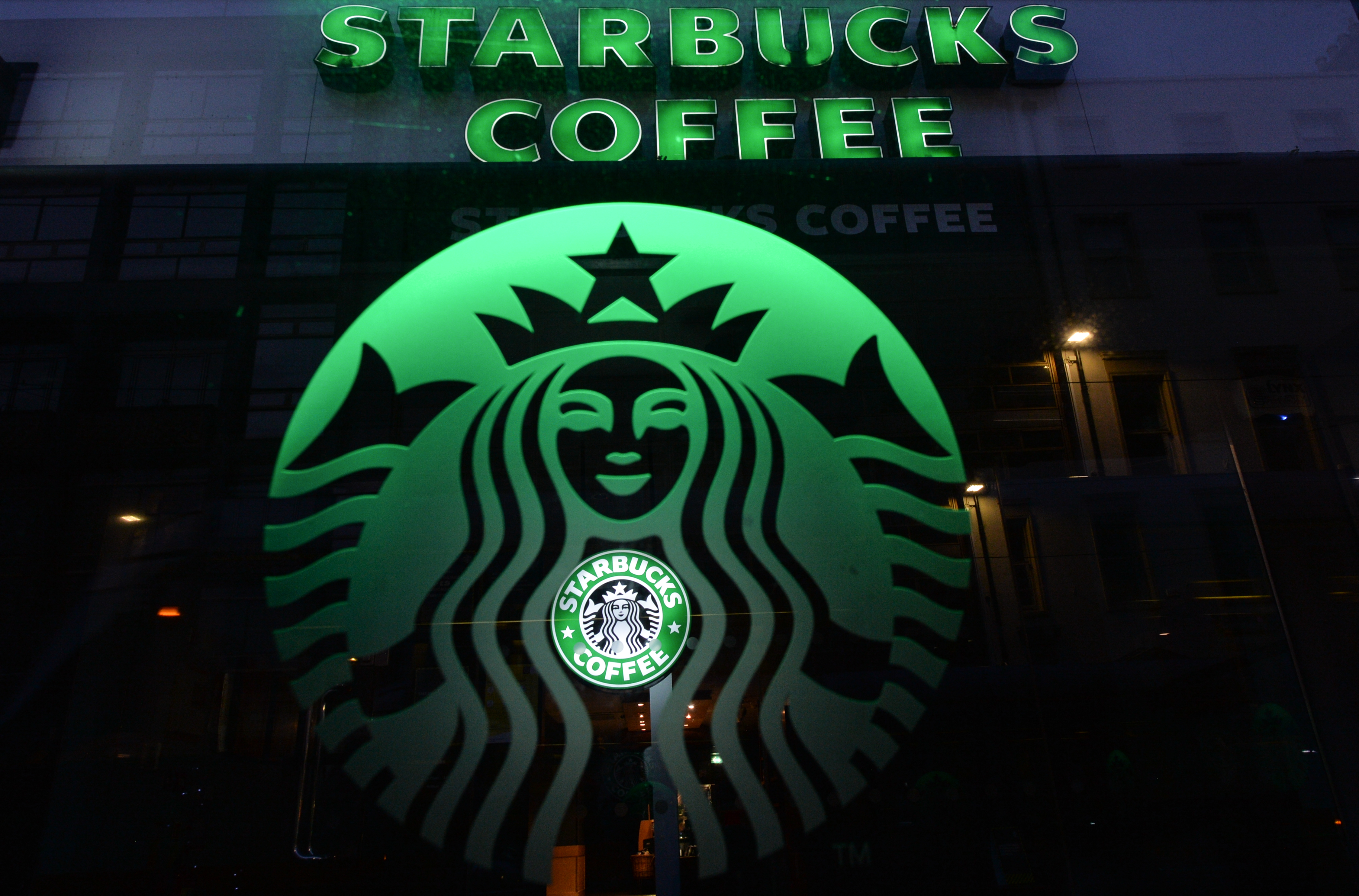 Starbucks and other large food firms, including McDonald's, have set new diversity objectives in the wake of the May 2020 death of George Floyd, a Black man, by a Minneapolis police officer, which sparked a national awakening over race.

Starbucks also announced on Tuesday that minority-owned media companies will get 15% of their paid media expenditure in fiscal 2022. The corporation refused to give a dollar amount.