Johnson & Johnson announced on Tuesday that Chief Scientific Officer Paul Stoffels, who led the company's single-shot COVID-19 vaccine development, will step down at the end of the year.

Stoffels' successor has yet to be named by the healthcare company.

Stoffels, 59, began his career as an HIV-focused physician in Africa and then worked for J&J's Janssen Pharmaceutica in the early 1990s. When J&J bought Virco and Tibotec, a Belgian antiviral medication researcher, in 2002 to broaden its HIV therapeutic pipeline, he rejoined the company. 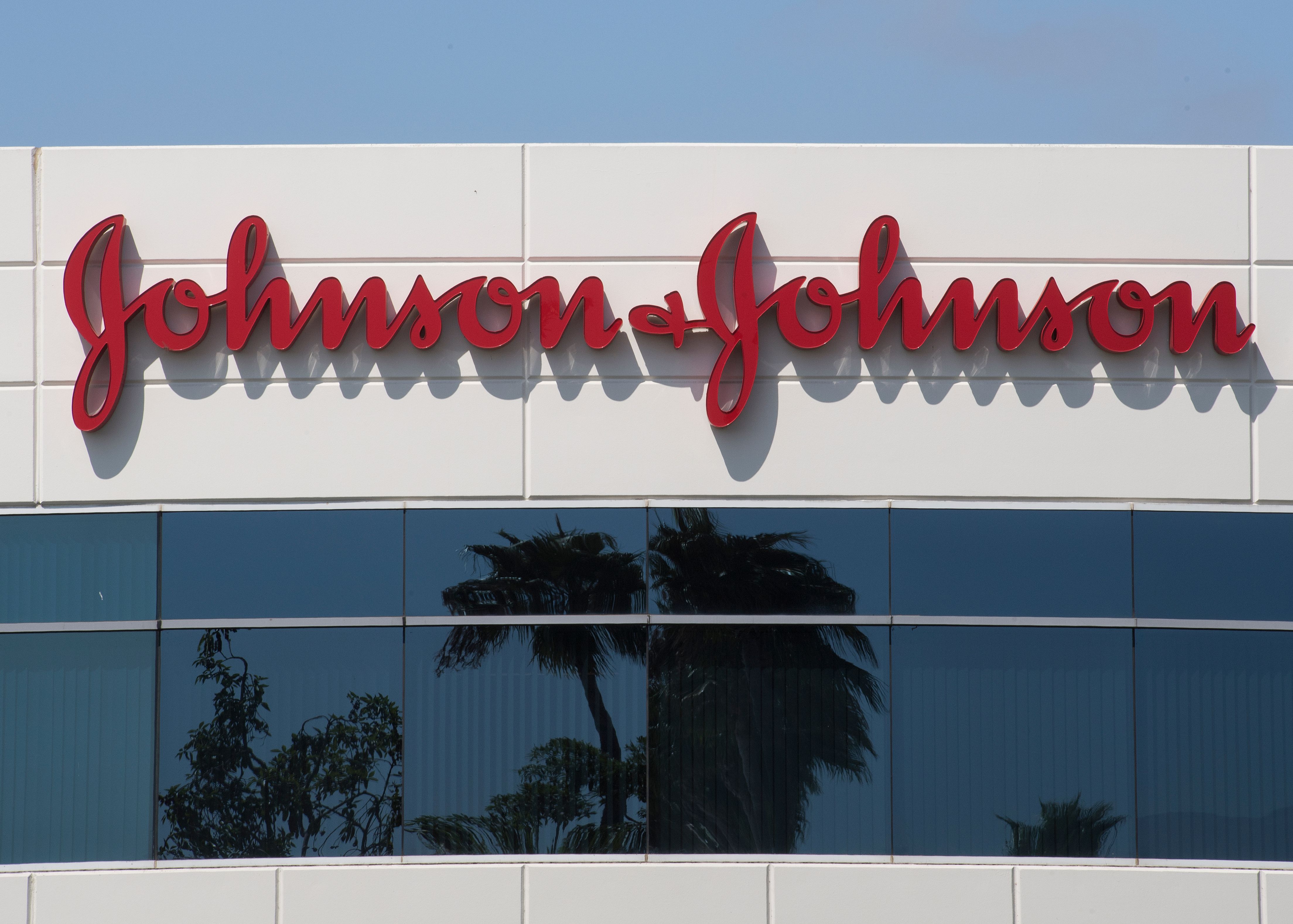 J&J named Duato as the long-serving Chief Executive Officer Alex Gorsky's successor in August, with an effective date of January 3.

During Stoffels' tenure, the company produced a COVID-19 one-shot vaccination, which received FDA approval in February. The vaccine's uptake, on the other hand, was hampered by safety concerns.