As the current rollercoaster ride seemed set to continue, Camber Energy remained the hottest name on Wall Street, as the oil-and-gas company's stock is once again the most actively traded on major U.S. exchanges ahead of Friday's open. After skyrocketing 95.9% on volume of 961.2 million shares on Thursday, the stock jumped in Friday's premarket on the volume of 71.9 million shares. This came after the business announced it had no intentions for a reverse stock split. After the open, they remained up around 20% from yesterday's close. 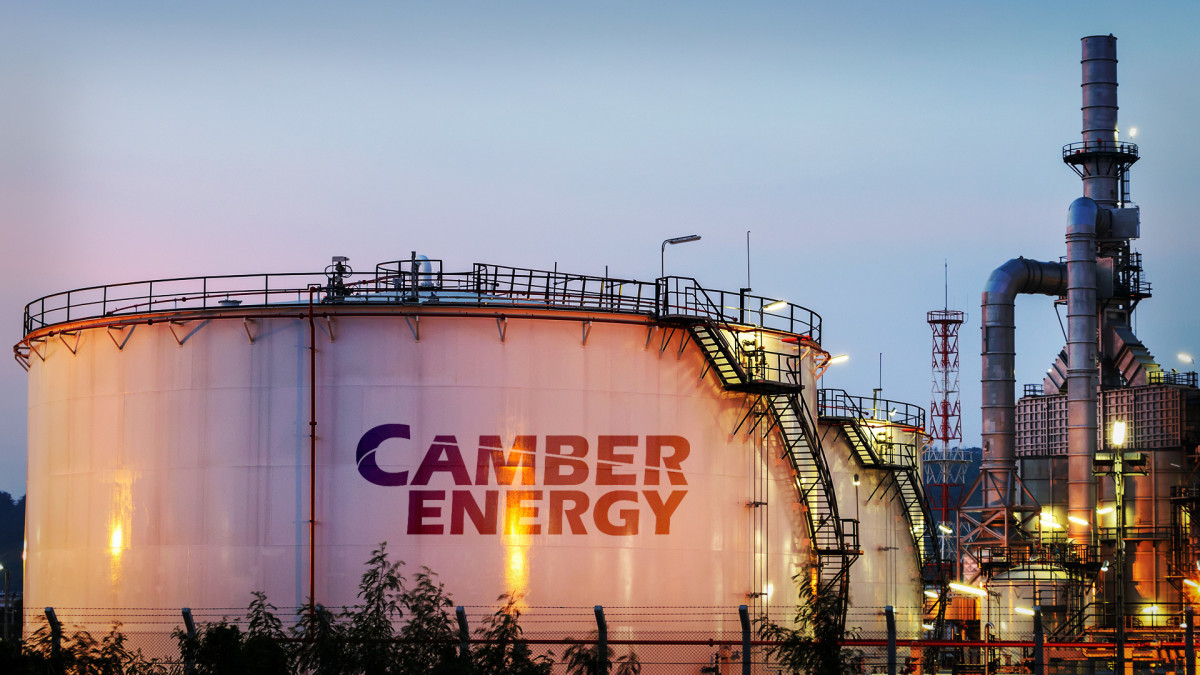