After another quarter of record revenue, CarMax shares rose 5% in premarket trade on Wednesday.

For more than a year, used-car sellers like CarMax and Carvana have had a streak of record quarters as a long wait for new automobiles, spurred by a global chip shortage, has pushed consumers to second-hand vehicles. As a result, dealers have purchased more automobiles and sold them at even higher prices, resulting in a 39-year high in consumer pricing in the United States.

Both retail and wholesale average selling prices increased significantly year over year, by roughly 31% and 58%, respectively. 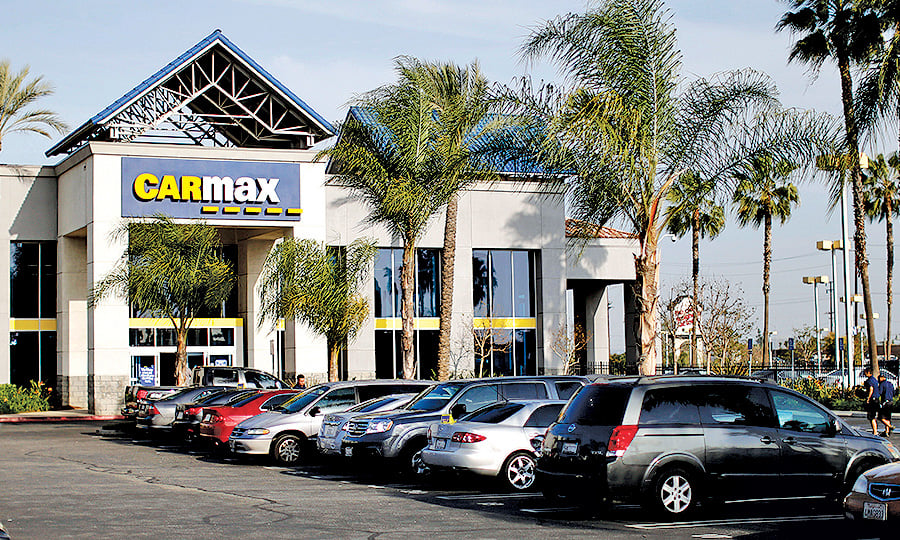 In the third quarter ended November 30, the business purchased 383,215 vehicles from consumers, up 91% year over year.

CarMax sold 415,054 vehicles through its retail and wholesale channels, up more than 29% from the previous quarter.

According to the corporation, online was driving both vehicle sales and purchases as a result of digital solutions allowing for faster evaluations. Revenue from online transactions accounted for roughly 30% of overall revenue, up 10% from the previous year.

Due to increasing employee remuneration and technology spending to meet rising demand, selling, general, and administrative expenses increased by around 34%.

Net revenue increased by more than 64% to $8.5 billion in the third quarter. The adjusted net profit per share increased by roughly 15% to $1.63, beating expectations.