Cassava stock fell 20% on Wednesday on news that the Securities and Exchange Commission is looking into charges that the business tampered with study data for simufilam, an Alzheimer's experimental medicine.

In an SEC report on Monday, the business stated that it is working with federal investigations. It stated that an investigation is not proof of misconduct. It didn't mention any of the agencies that were looking into it.

The National Institutes of Health, which has given Cassava and its academic collaborators $20 million in grants for medication development since 2015, is also looking into the claims, according to The Wall Street Journal, citing the company's chief executive officer.

Two physicians filed a petition with the Food and Drug Administration in August, requesting that Cassava's clinical trials be halted.

The petition's authors questioned the legitimacy of Cassava's clinical biomarker data and the integrity of Western Blot Analysis, stating that the company's study featured photos that seemed to be edited. 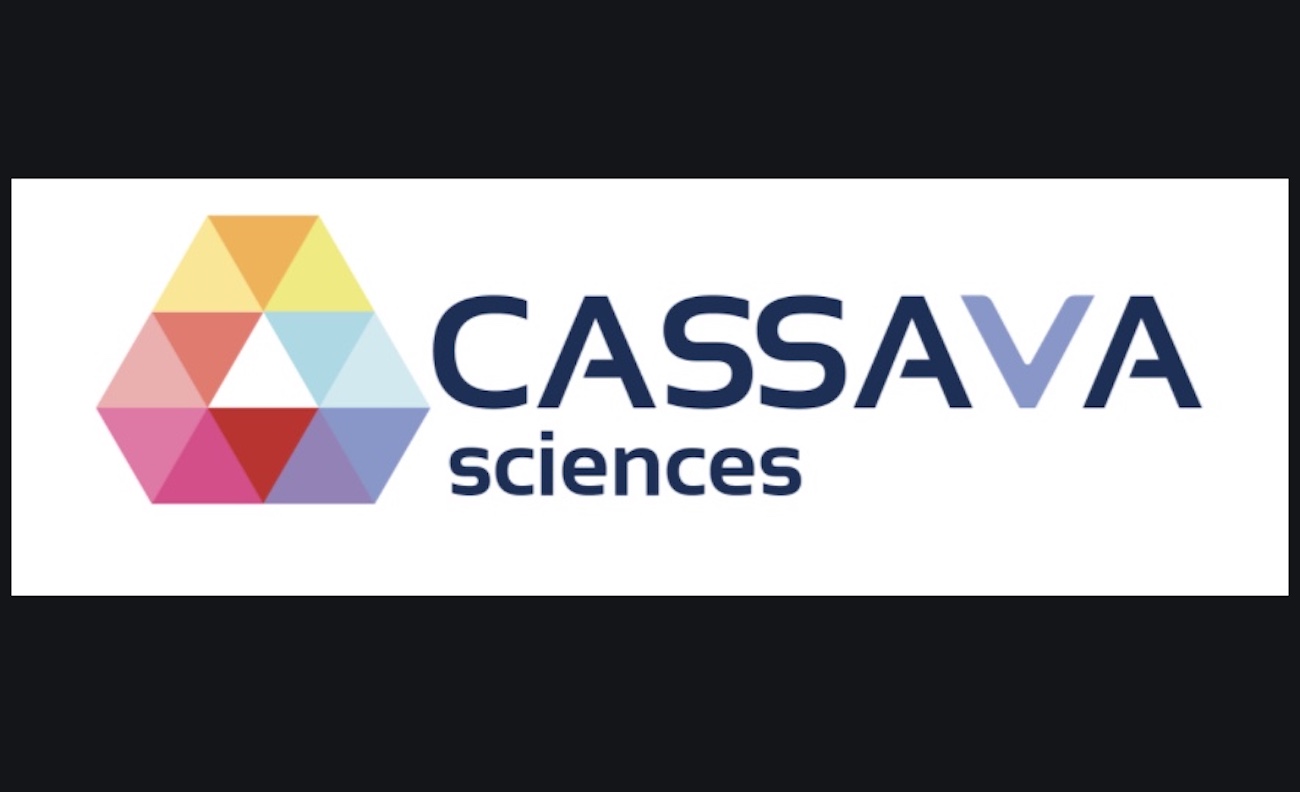 The Alzheimer's biomarker data was created by Quanterix, an independent company, and presented at the recent Alzheimer's Association International Conference, according to Cassava.

Western Blot Analysis, according to the corporation, is a basic lab technique used worldwide to detect a protein of interest and is fundamental to the biotechnology industry.

Cassava's proposed Alzheimer's treatment attempts to restore filamin A, a protein that is misshaped in the blood of Alzheimer's sufferers, according to the company's scientists.

The Journal of Neuroscience announced earlier this month that it had discovered no indication of data tampering in a paper published in July 2012 that described a new strategy to treating Alzheimer's disease.