China's banking regulator vowed to maintain restrictions on the country's property industry, dismissing concerns that the crisis engulfing China Evergrande Group will have a significant impact on the sector's credit profile.

The government would not use the real estate sector as a short-term economic stimulus strategy, according to Liu Zhongrui, an official with the China Banking and Insurance Regulatory Commission. Zhongrui said that Evergrande is an "individual" situation that will not jeopardise Chinese businesses' overall credibility, which is supported by the country's economic stability.

Property restrictions aimed at reducing speculation in the housing market have fallen heavily on the country's indebted developers, who are now seeing sales fall and property prices end a years-long upward trend. While officials have instructed banks to speed up mortgage lending, the central bank has stated that Evergrande's contagion risks are manageable and unlikely to spread. 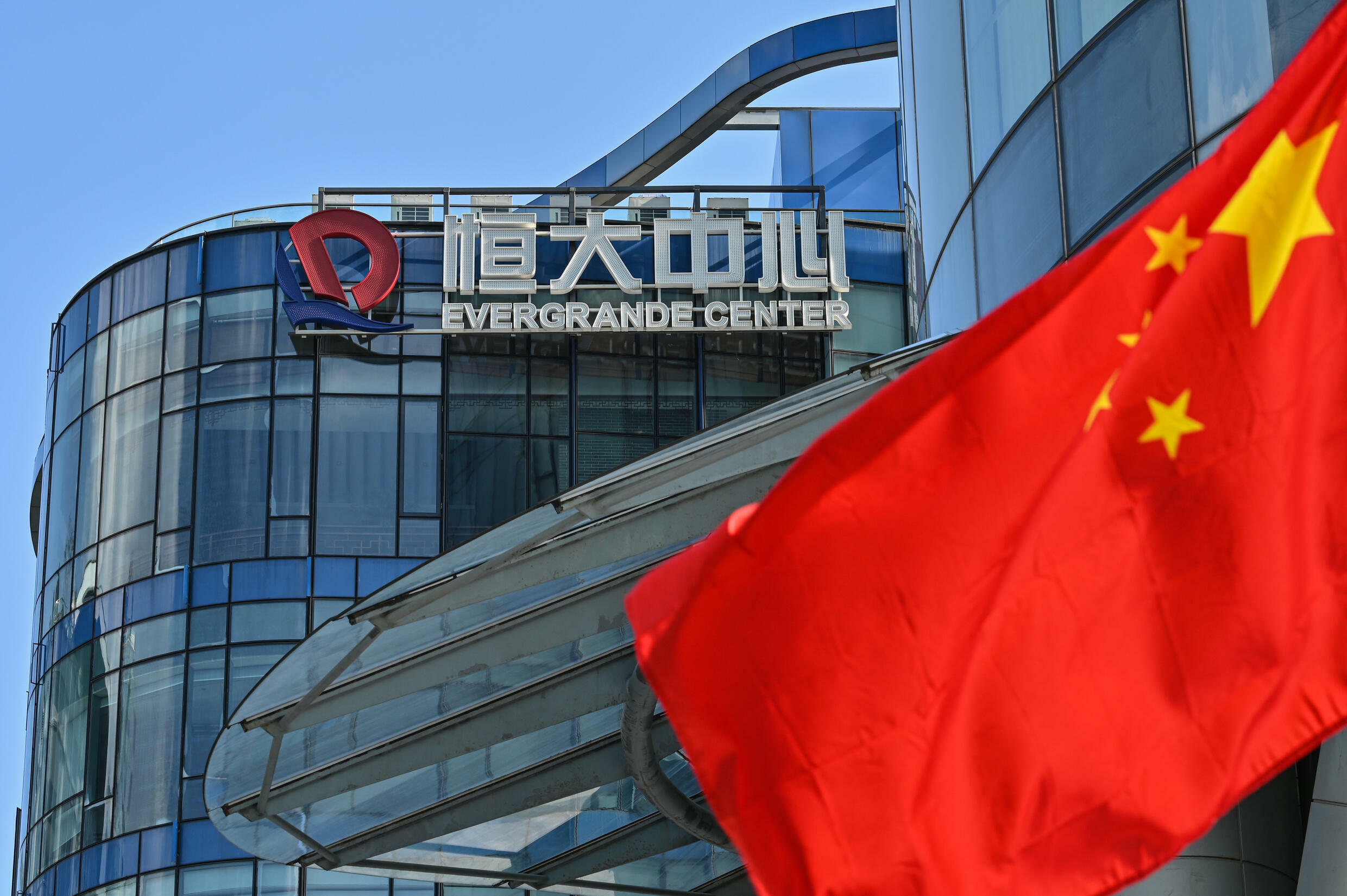 Wang Zhaodi, a spokesman for the CBIRC, said that property lending growth at Chinese banks fell to 8.6% this year through September. That is a decrease from 12% in the first quarter, which was the slowest in eight years.

Official statistics revealed that new-home prices in 70 cities declined 0.08% in September, the first drop in six years, posing a potentially major blow to an economy that relies on property-related businesses for nearly a quarter of its output.

Evergrande's shares plummeted after the company said it had cancelled plans to sell a stake in its property management arm, and that real estate sales had slowed during the peak home-buying season, exacerbating its liquidity crisis.