GM announced on Monday that a production standstill at its Orion Assembly plant in Michigan, which produces the Chevrolet Bolt electric vehicle, will be extended until the end of February.

After a series of fires, the nation's largest automaker expanded its Bolt recall to include more than 140,000 vehicles in August. It prolonged its manufacturing stoppage till late January earlier this month. New Bolt vehicle retail sales have likewise been halted indefinitely by GM. 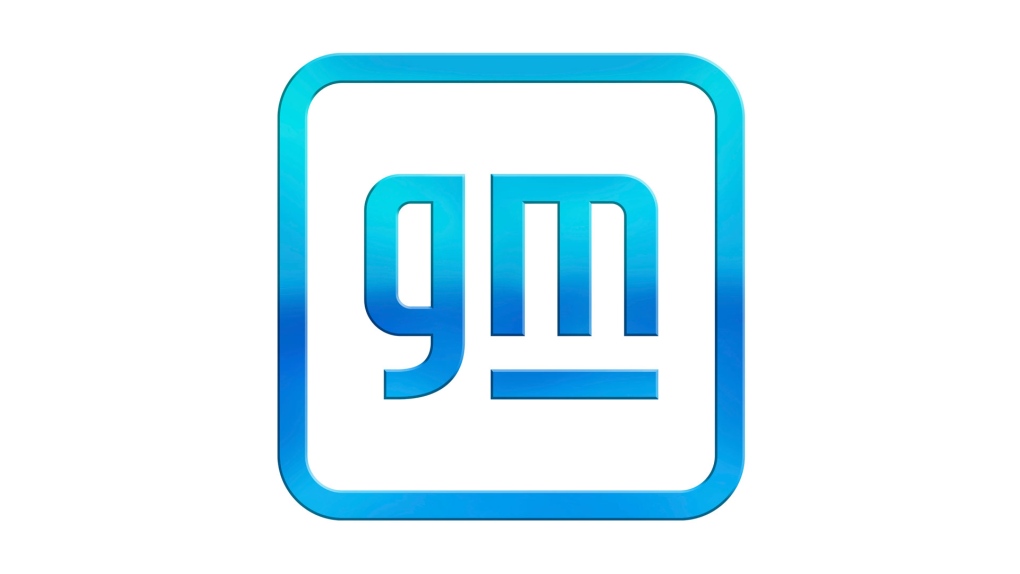 The suburban Detroit facility ceased production in August but began a two-week period of limited production at Orion on Nov. 1 to provide customers with courtesy transportation vehicles while recall repairs were completed.

In October, GM President Mark Reuss stated that the corporation was working to resolve the recall before resuming manufacturing. The business said on Monday that it will keep prioritizing recall repairs and "focus on battery module replacements."

The battery fires are being investigated by the National Highway Traffic Safety Administration. All Chevrolet Bolt electric vehicles were recalled in August owing to the possibility of the high-voltage battery pack catching fire, according to the agency.

In October, GM announced that its battery partner, LG Electronics of South Korea, has agreed to reimburse it for the anticipated $2 billion in costs and expenses linked with the Bolt recall.

Separately, the country's largest automaker is considering a $2 billion renovation of its Orion Township assembly facility north of Detroit in order to produce next-generation electric vehicles. A source familiar with the strategy told a major newswire that the overall investments might reach $4 billion.