Chevron rose  in premarket trading on Tuesday, a day after the oil and gas major avoided setting concrete objectives for reducing carbon emissions in a much-anticipated company presentation.

As a result, the US's second-largest oil and gas business defied shareholder pressure in May to pursue such a goal. 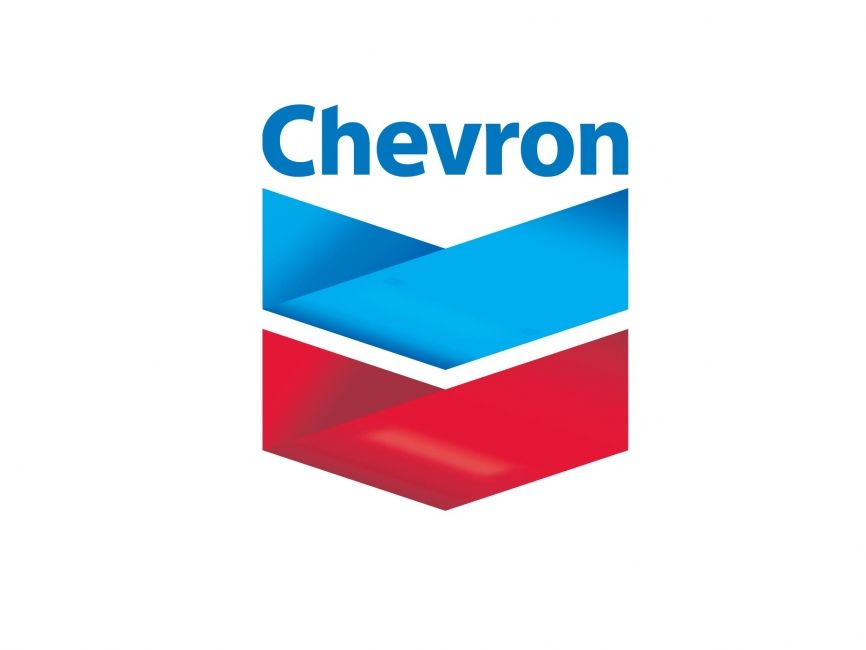 Chevron stated that by 2050, it hopes to have zero emissions from its operations. It has also set a goal to reduce carbon intensity by 5% from 2016 levels by 2028 across the entire lifecycle of its products. The latter goal, known as Scope 3 emissions, accounts for the vast majority of fossil fuel pollution.

Chevron has pledged to invest $8 billion in low-carbon initiatives and $2 billion in carbon-reduction programmes by 2028. It has already stated intentions to shift to low-carbon companies such as renewables, carbon-capture technologies, and hydrogen, despite allegations that Engine no. 1, an ESG-focused activist investor who has obtained board seats at Exxon Mobil, is planning a similar campaign with Chevron.

The developments emphasise the governance and priority differences between American and European energy companies, which have been more vulnerable to environmentalist criticism.