China Evergrande Group (3333.HK) announced on Wednesday that an agreement to sell a 50.1% interest in its property services company had fallen through, putting the troubled developer's chances of avoiding a potentially disruptive default in jeopardy.

The arrangement with a subsidiary of Hopson Development (0754.HK) to sell half of Evergrande Property Services would have been valued HK$20.04 billion ($2.58 billion), according to Evergrande.

The parties stated in separate filings to the exchange that they were unable to reach an agreement on the parameters of the sale. 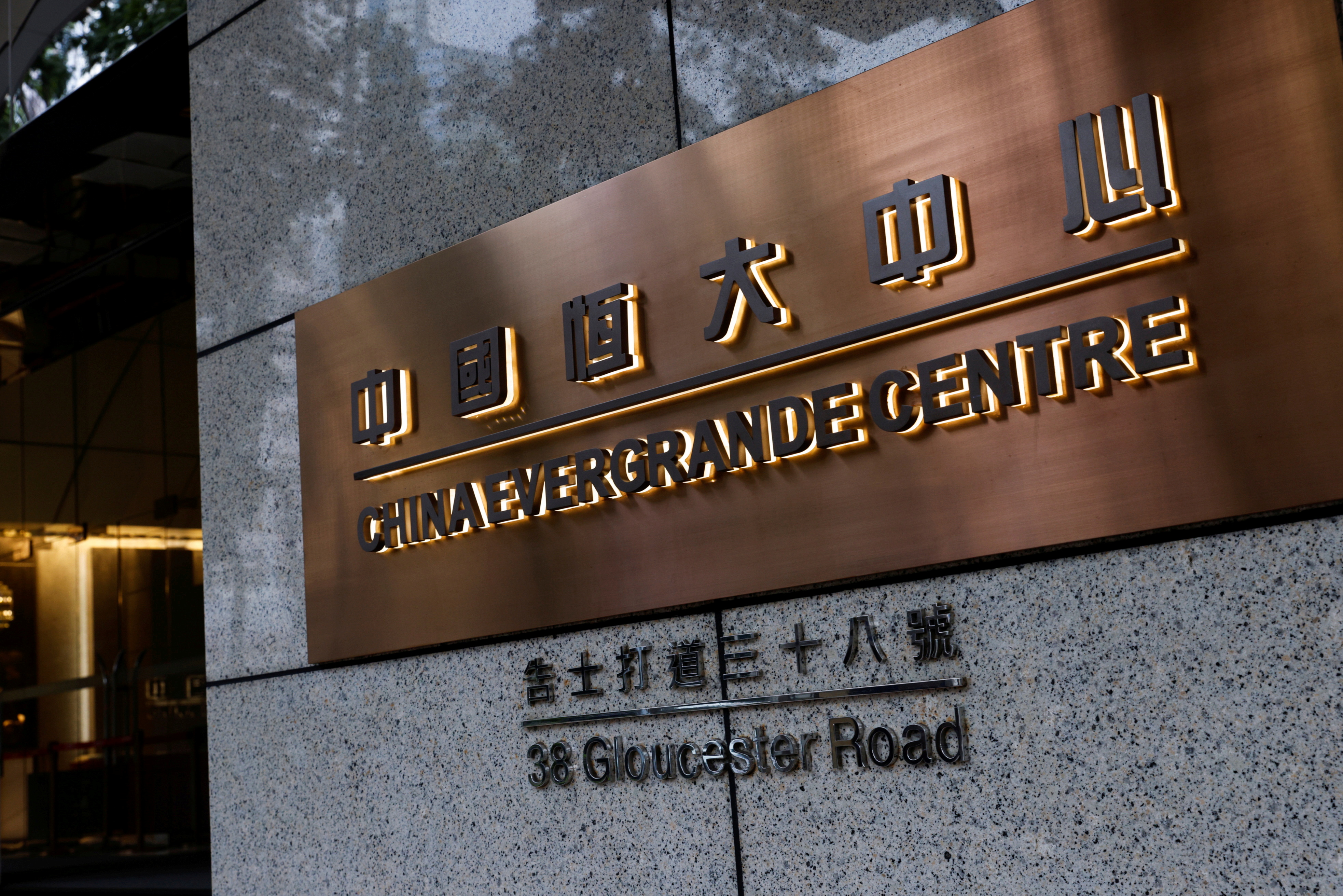 Evergrande, which is on the verge of bankruptcy due to more than $300 billion in debt, was earlier reported to be in discussions to sell a share in Evergrande Property Services to smaller rival Hopson Development Holdings for about HK$20 billion ($2.6 billion).

Trading in China Evergrande, Evergrande Property Services Group, and Hopson shares has been suspended since October 4 and is anticipated to resume on October 21.