The electric vehicle (EV) unit of embattled property developer China Evergrande announced on Friday that it would issue approximately 900 million shares, or 8.3% of the enlarged capital, at HK$3 per share through a top-up placement.
more info

Evergrande New Energy Vehicle said in a filing late Friday that the proceeds will be used for research and development and production of its new energy vehicles, paving the way for the cars to go into production.

Following the new fundraising, Evergrande's total holdings in the EV unit will fall to 58.54% from 63.84%. 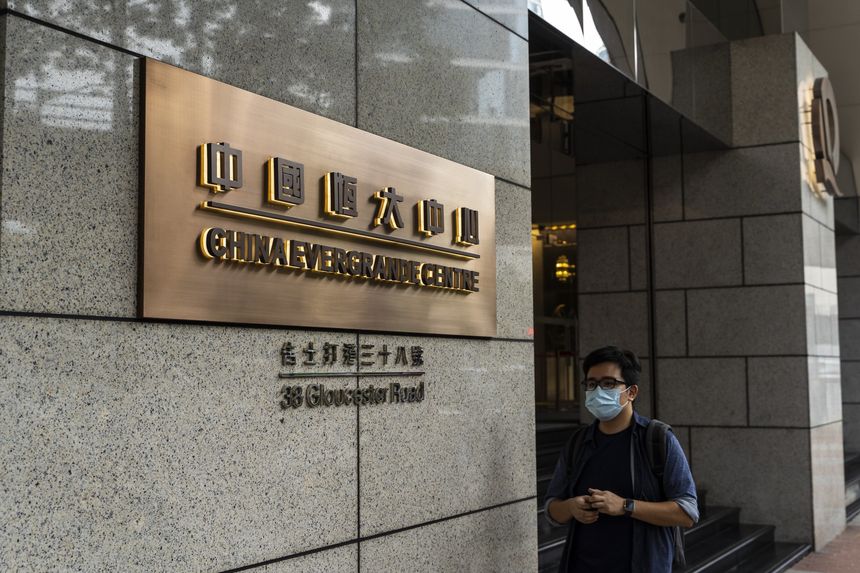