According to sources familiar with the matter, Chinese authorities are considering a proposal to dismantle China Evergrande Group by selling the majority of its assets.

The sources said that the restructuring proposal, submitted to Beijing by officials in Evergrande's home province of Guangdong, calls for the developer to sell most assets except for its separately listed property management and electric vehicle units. According to the sources, a group led by China Cinda Asset Management Co., a state-owned bad debt manager and key Evergrande creditor, would take over any unsold property assets.

If approved by senior officials in Beijing, the plan would be Xi Jinping's government's most significant step yet in preventing a disorderly collapse of the world's most indebted developer from roiling China's financial markets and economy ahead of a closely watched Communist Party leadership transition later this year. 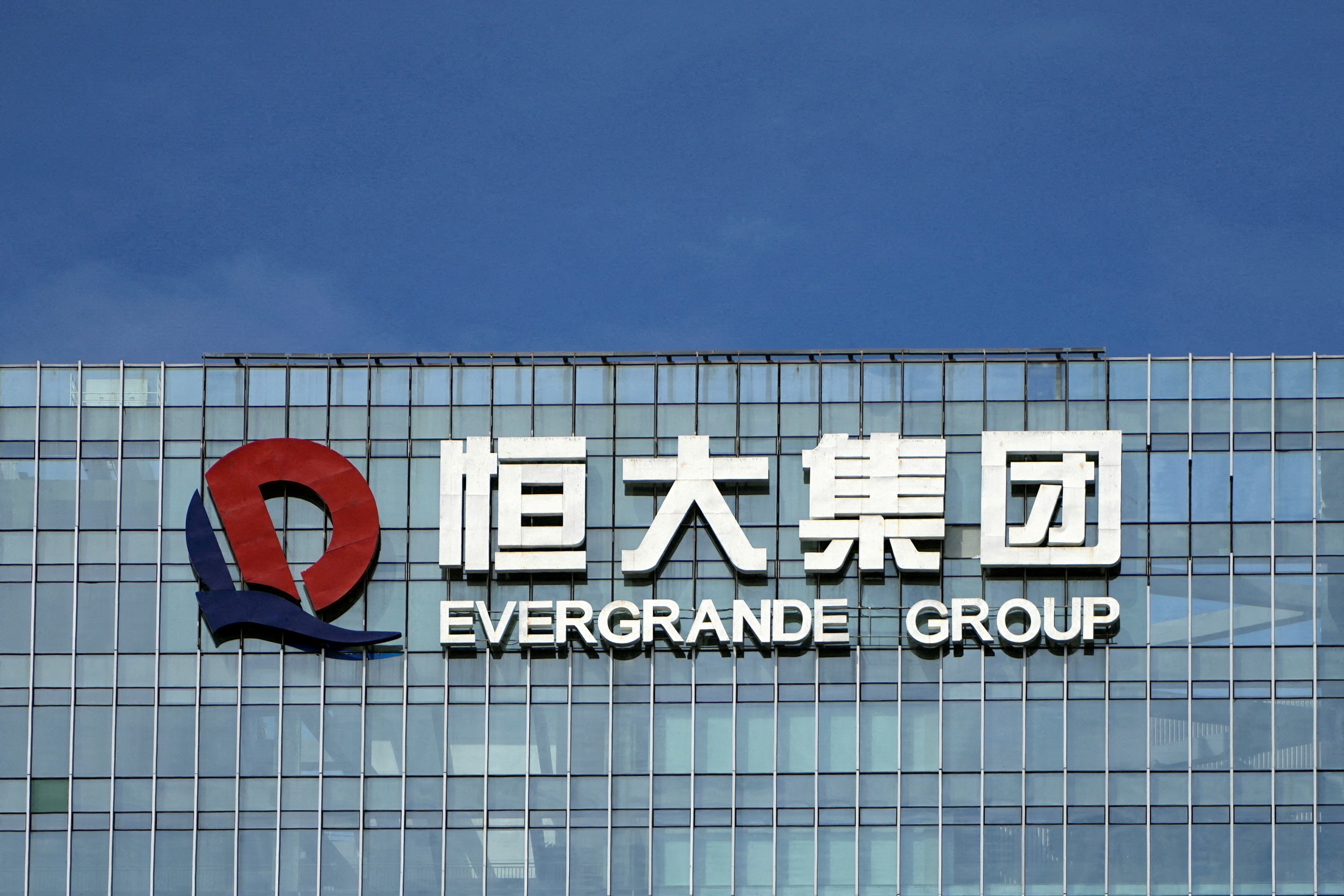 The proceeds from asset sales would be used to repay creditors, though it is unclear how much banks and bondholders would be compelled to take haircuts on their claims. Senior Chinese regulators have repeatedly stated in public that debt risks at Evergrande and other struggling real estate companies should be addressed in a "market-oriented" manner.

According to the sources, Evergrande's property management and electric vehicle ventures, with a combined market value of over $9 billion, would be kept intact initially under the proposal but might be sold at a later date. One of the sources indicated that a custodian account will be set up for these assets to provide some protection to offshore investors.

If Beijing approves the plan, it will begin the process of dismantling the debt-ridden developer that billionaire Chairman Hui Ka Yan began 25 years ago. It would also likely spark a lengthy struggle over who gets paid from what remains.