On Monday, China cut its lending benchmark loan prime rate (LPR) for the first time in 20 months in an effort to boost growth in the country's slowing economy, though the country's highly leveraged property market remains wary of loosening conditions.

This is the first LPR reduction since April 2020.

The majority of new and outstanding loans in China are based on the one-year LPR, while the five-year rate influences home mortgage pricing.

However, he noted that Beijing preferred "not to use the property sector to stimulate economic growth." by keeping the five-year rate unchanged. 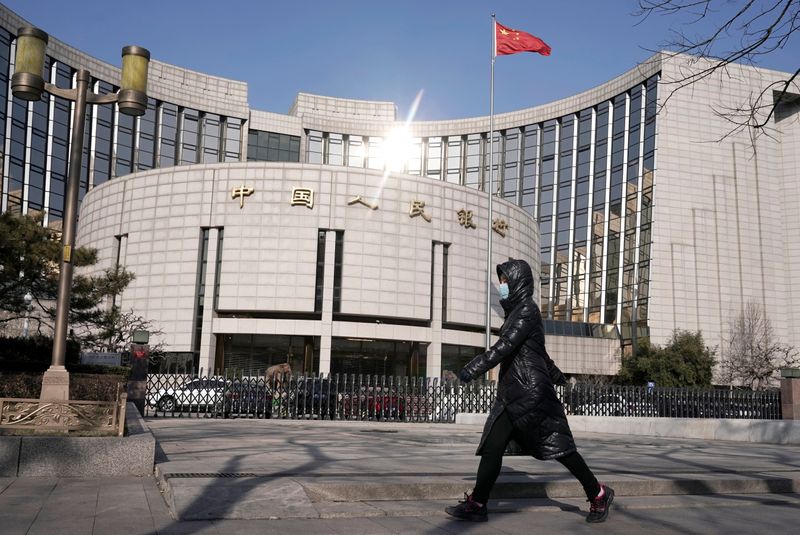 According to Goldman Sachs, the central bank's two reserve requirement ratio (RRR) cuts this year have allowed institutions to lower their lending costs, with the two cuts saving banks up to 28 billion yuan ($4.39 billion).

"We expect a further 45 bp of cuts to the one-year LPR during 2022," said Mark Williams, chief Asia economist at Capital Economics, in a note.

ANZ's Xing anticipates another RRR cut in early 2022 as credit risks in the property sector rise.

According to Yan Se, chief economist at Founder Securities, China's central bank lowered interest rates by a smaller margin than global peers during the height of the pandemic last year, leaving room for further easing now.

He anticipates that Beijing will cut interest rates on the central bank's medium-term lending facility (MLF) by 10 basis points (bps) in the first quarter of 2022, followed by additional LPR cuts.