The most active thermal coal contract on the Zhengzhou Commodity Exchange plummeted as much as 8.7% to 960 yuan ($150.19) per tonne, the lowest intraday price since September 14. Since hitting a high on October 19, coal futures have dropped more than 45%. 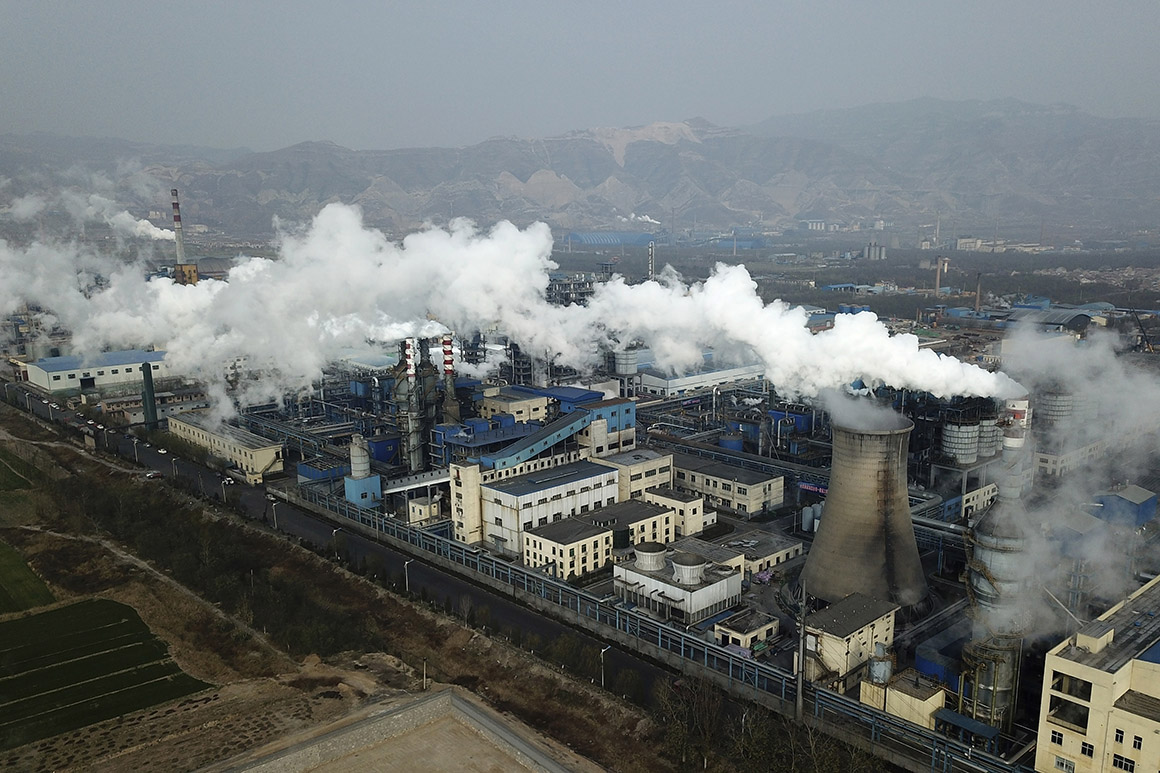 China's authorities are pressuring coal miners to increase output while also lowering prices in order to help alleviate widespread fuel shortages, which have resulted in power restrictions for some heavy industrial users and left several utilities generating electricity at a loss.

To relieve pressure on power producers, the economic planning body is considering capping the price at which miners can sell thermal coal. China is also asking miners to supply an additional 100 million tonnes of fuel by the end of the year to help fulfil demand during the winter months.