China's State Grid Corp warned of a "tight balance" between power supply and winter demand, despite the fact that an energy shortage has eased following measures to boost coal supplies and persuade large users to reduce their electrical consumption. 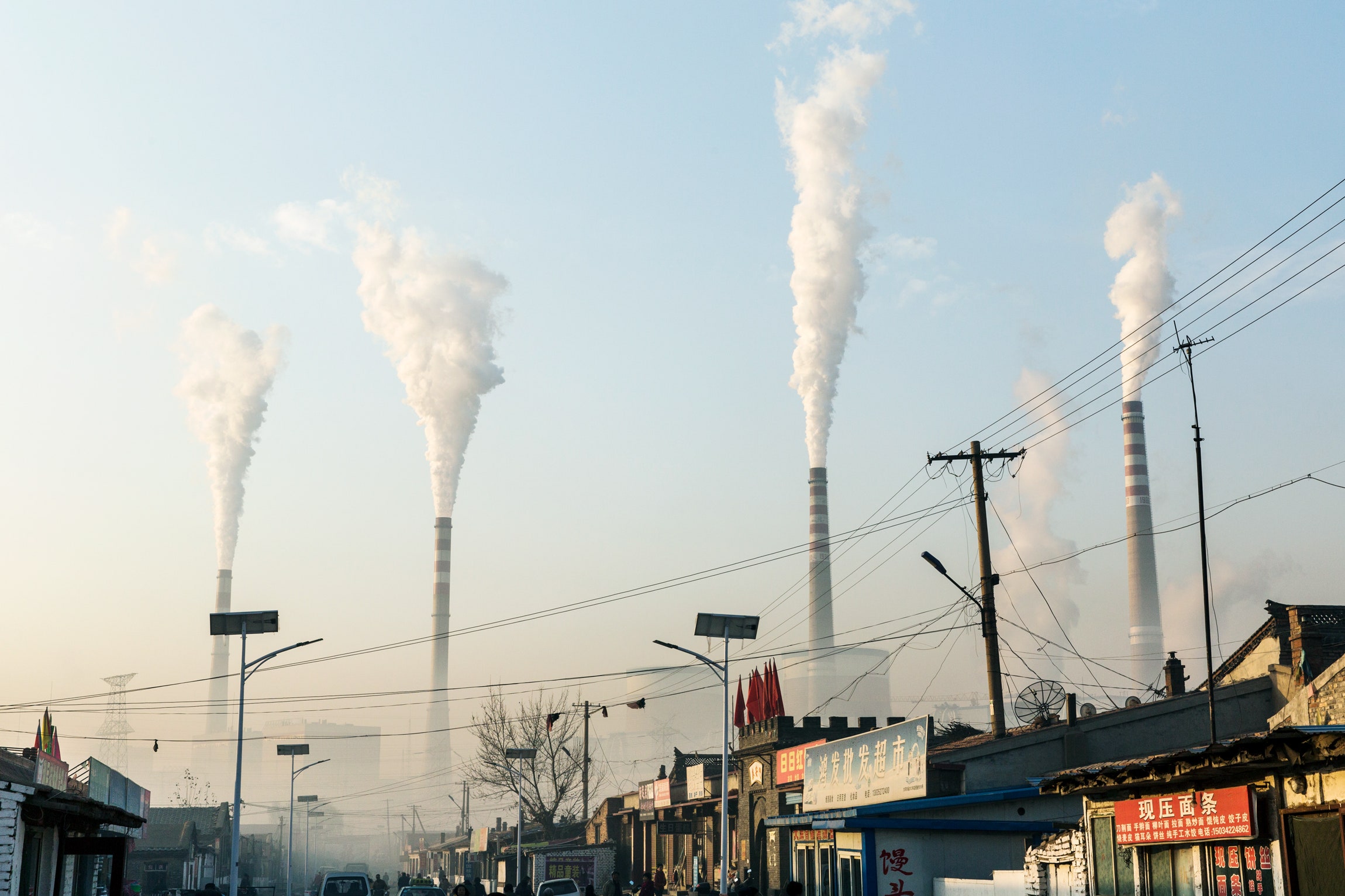 "Coal prices are projected to continue to decrease steadily as additional coal capacity is released and production continues to rise," the NDRC said.

China's coal futures have dropped 52% since reaching an all-time high of 1,908 yuan per tonne on October 19.