Over the last few weeks, China has offloaded almost four million barrels of Iranian crude oil into state reserve tanks in the southern port city of Zhanjiang, according to a trade source and ship tracking firm Vortexa Analytics.

The move comes as world powers are engaged in tough talks with Iran to resurrect a 2015 nuclear agreement that includes the lifting of US sanctions on Iranian oil. The former Trump administration withdrew from the agreement and re-imposed sanctions.

Iran, which has the world's fourth-largest oil reserves, is largely reliant on oil revenue, but sanctions have kept it from operating at full capacity since 2018. 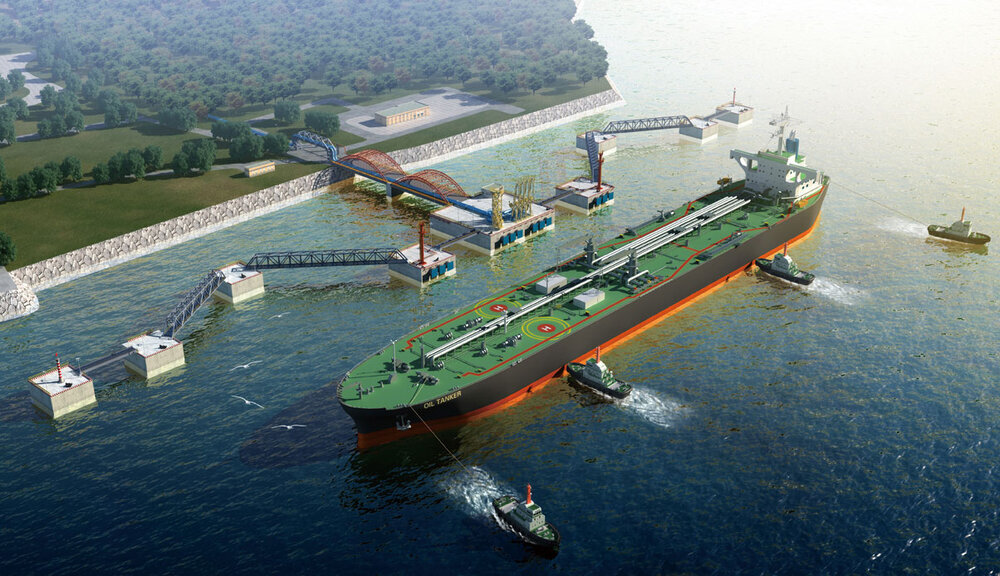 The replenishment of China's strategic petroleum reserves also comes ahead of a plan to release oil from its emergency reserves in a rare collaboration with the US to help cool global oil prices, which reached a seven-year high this week.

Because customers are afraid of invoking US sanctions, China has been importing Iranian oil under the radar, which is not reflected in official customs data. Despite continued sanctions, China's customs declared the first import of Iranian crude in a year on Thursday.

China imported 260,312 tonnes (1.9 million barrels) of Iranian crude oil in December, according to figures from the General Administration of Chinese Customs, which last recorded Iranian oil inflows in December 2020 at double the volume.

According to a senior trade source with knowledge of the shipment, it was offloaded onto a state reserve site in Zhanjiang in late December.