A Chinese environmental official said that establishing a fund to help poorer nations deal with climate change will be "the biggest challenge" at the UN conference on global warming.

Richer countries agreed in 2009 to set up a $100 billion per year fund to help transfer technologies and reduce climate risks in developing countries, but progress has been slow. The fund, according to Alok Sharma, President of the COP26 conference, will be accessible in 2023, three years later than intended.

"The biggest obstacle to the ongoing progress of this multilateral process is doubt about whether developed countries will support developing countries in dealing with climate change, or simply pass their emission reduction responsibilities to developing countries," said Ye Min, Vice-Minister of Ecology and Environment.

Ye said the fund was linked to "mutual political trust" as well as poorer countries' practical ability to combat climate change, and that the COP26 meeting in Glasgow needed to "make arrangements." 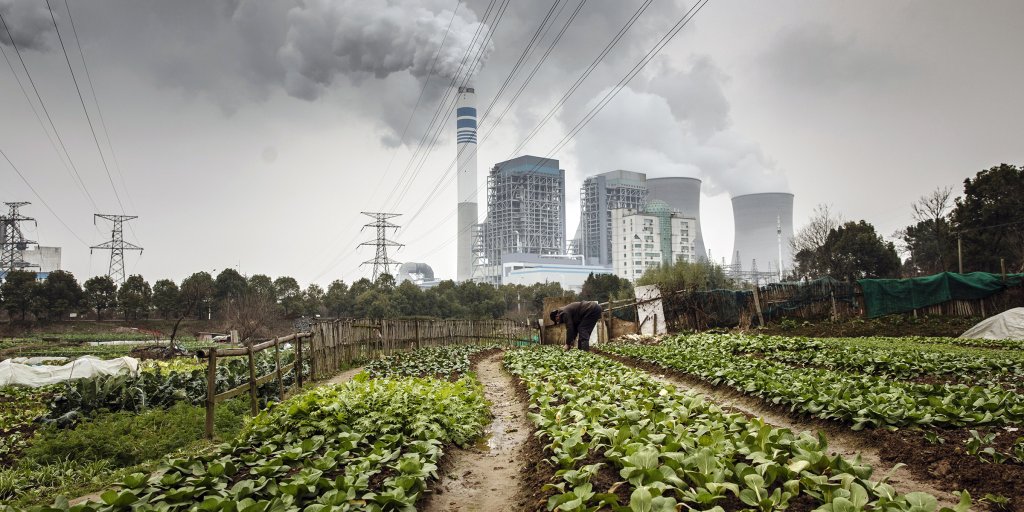 China, the world's largest emitter of climate-warming greenhouse gases, is categorised as a developing country. It has continued to emphasise the Kyoto Protocol's notion of "common but differentiated responsibilities."

It claims that richer countries with larger historical carbon footprints should bear the brunt of emissions reductions.

The Paris Agreement requires countries to submit "nationally determined contributions" to the UN in order to tackle climate change. Climate activists hoped that China would add more ambitious targets and measures in an updated NDC list that would be formally presented to the UN.

China said in a climate change "white paper" that its NDCs will include current pledges to peak carbon emissions by 2030 and achieve carbon neutrality by 2060. It will also increase non-fossil fuels' proportion of overall energy consumption to 25% by 2030, and increase wind and solar installed capacity to 1,200 gigawatts.