According to Vice Finance Minister Xu Hongcai, general fiscal expenditure was 24.63 trillion yuan ($3.9 trillion), up 0.3% from the previous year. This was the slowest rate since 2003.

At the same time, the government received 20.25 trillion yuan in general fiscal revenue last year, a 10.7% increase over the previous year, according to Xu. This resulted in a 4.4 trillion yuan deficit, the smallest since 2018.

That revenue exceeded the government's expectation in last year's budget, which will "give funding support for us to sustain the strength of expenditure this year and grant additional financial help to governments at lower levels," Xu said. 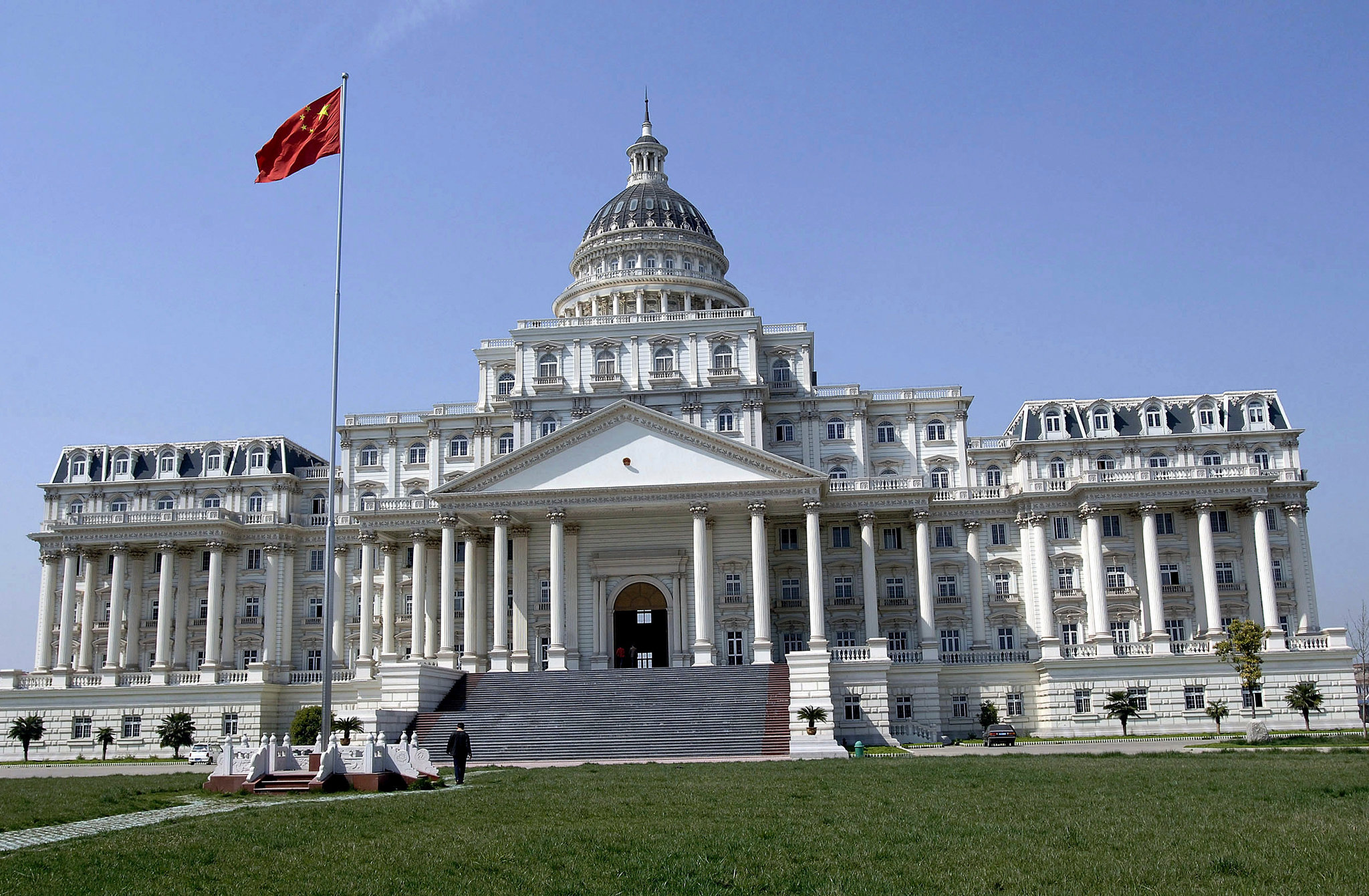 China's policymakers have shifted to a pro-growth stance in the face of a slump in the property market and a resurgence of Covid cases, which has weighed on spending. To combat the slowdown, the central bank has lowered interest rates and reduced the amount of cash that banks must keep in reserve.

Monetary easing, however, will have only a limited impact on spurring growth, with analysts urging the government to increase fiscal stimulus as well.