China's foreign ministry said on Wednesday that a US congressional delegation's visit to Taiwan is a violation of the One China policy, and that the US must immediately cease all official interactions with Taiwan.

Colluding with pro-independence forces in Taiwan is a dangerous game, according to Wang Wenbin, a spokesman for the Chinese foreign ministry.

Cross-strait tensions have increased in recent months, with Taiwan complaining for a year or more about repeated missions by China's air force near the self-ruled island Beijing claims as its own. 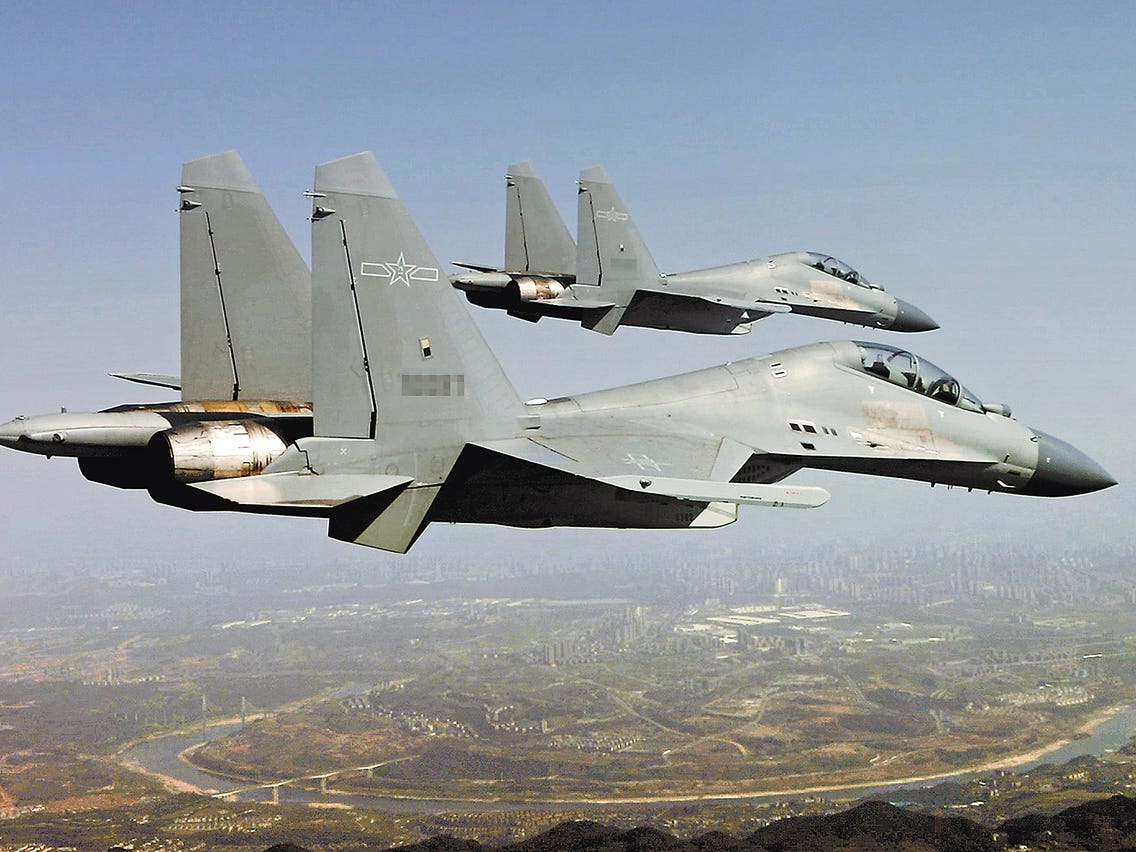 Members of the US Congress landed in Taiwan by military plane, according to China's defence ministry, who believe it breaches agreements with the US regarding Taiwan. "We strongly oppose and condemn this," it stated.

The Pentagon in Washington stated that military planes were frequently used to transport congressional delegations. "It's not unusual," Pentagon spokesman John Kirby said.

Despite Taiwan's claim to be an independent country that will protect its freedom and democracy, China has not ruled out using force to conquer the island.