China's state reserve bureau said that it is working on releasing crude oil reserves, but it declined to comment on the US' request that the world's major energy consumers access stockpiles to lower global energy costs.

When asked to comment on the US request, the National Food and Strategic Reserves Administration said it will publish the facts of the move on its website.

"We are currently working on the release of crude oil reserves. And, if there are any additional details about the release, we will post a statement on our website" a spokeswoman for the reserve bureau stated. 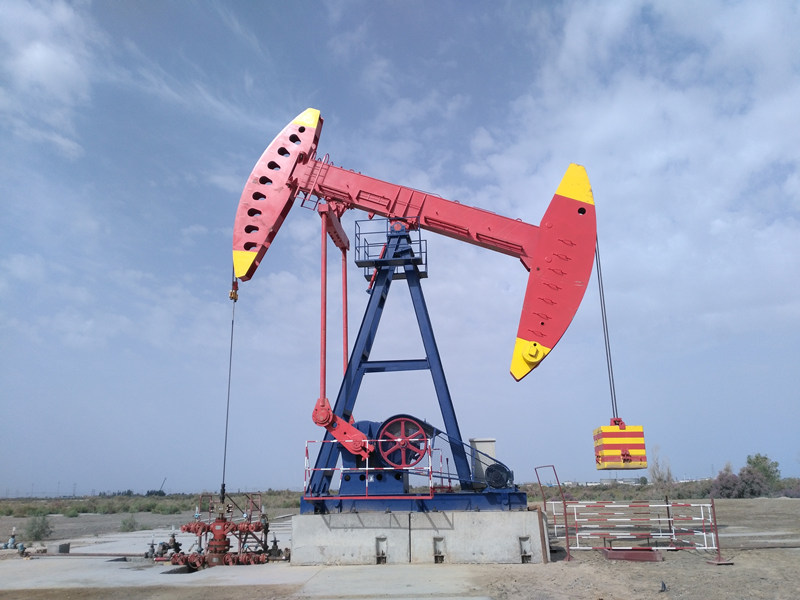 Beijing also said earlier this month that it will use state fuel reserves to control rising diesel and gasoline prices.

"China has its own strategy for releasing strategic petroleum reserves (SPRs). We anticipate that the second release volume will be similar to the first" Sengyick Tee, an analyst with Beijing-based consultancy SIA Energy, said.

Tee also stated that the volume was small enough to have no effect on China's stockpiles or refinery expenses.

The country's oil inventories, including state reserves and stocks at oil firms and commercial tanks, were estimated to last 80 days in 2019, according to the National Energy Administration. China's state oil reserves, according to estimates from Consultancy Energy Aspects, hold around 220 million barrels of crude oil, or about 15 days' worth of demand.