Evergrande seemed likely to miss its third batch of bond payments in as many weeks on Monday, while competitors Modern Land and Sinic became the latest to scramble to postpone deadlines.

Fears of a fast-spreading contagion in the $5 trillion industry, which powers a significant portion of the Chinese economy, continued to hurt mood in high-yield Chinese bond markets.

Weary investors had given up hope that Evergrande would suddenly cough up the almost $150 million in coupon payments due on Monday, but the fact that bondholders stated they hadn't gotten anything this time further added to the likelihood of a full-fledged default.

Once China's largest developer, the firm has more than $300 billion in liabilities that are now at risk. 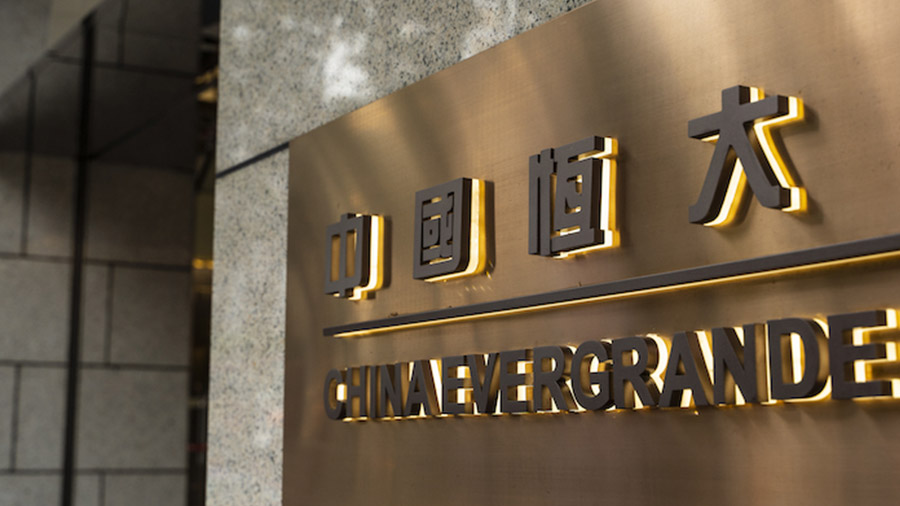 Sinic Holdings announced that it, too, will likely default next week due to a lack of financial resources to meet the remaining bond payments this year. It will have one at the start of next week, despite the fact that the bond was already down 75%.

International investors are now seeking the biggest ever premium to acquire or hold 'junk'-rated Chinese debt, according to JPMorgan analysts adding that "Evergrande's contagion risk is now spreading across other issuers and sectors."