On Wednesday, China's cabinet released a plan for the development of the country's digital economy, with the goal of increasing this sector's share of national GDP by pushing technologies such as 6G and huge data centres.

The State Council established several goals for 2025, including increasing the key industries of the digital economy's share of national GDP from 7.8% in 2020 to 10% in 2025. 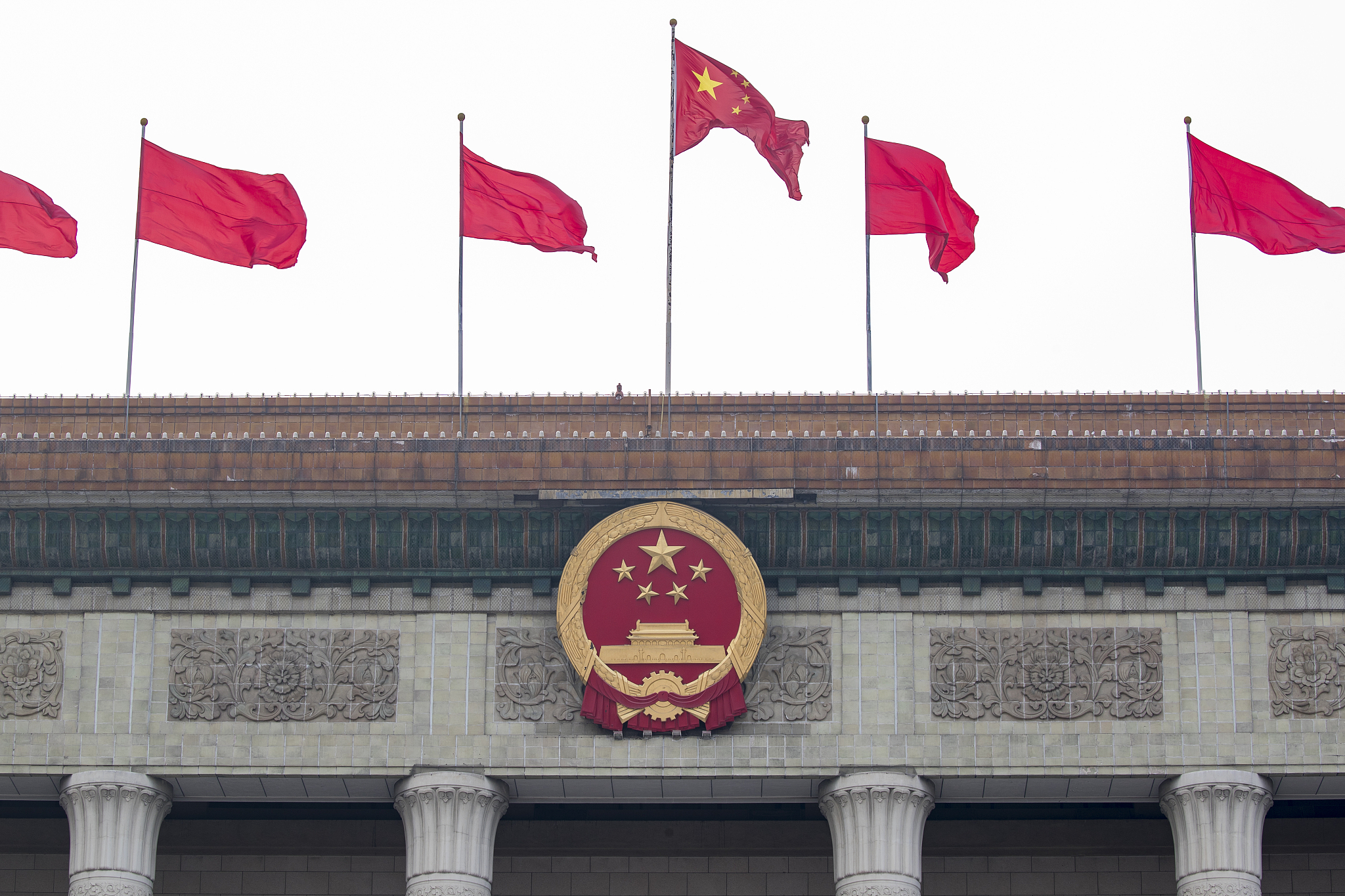 Other goals included speeding up the construction of large data centres and raising the number of users of gigabit broadband, the fastest available connection speed, from 6.4 million in 2020 to 60 million in 2025.

The State Council also identified structural issues in China's digital economy that must be addressed.

"The development of China's digital economy also faces several obstacles and challenges such as a lack of innovation ability in critical areas. Data resources are vast, but their full potential has yet to be realised; the digital economy governance system needs further improvement," according to the plan.