There is no room for compromise on Taiwan, and the US should be aware of this, China's Defence Ministry said on Thursday, adding that the US had recently undertaken a series of "provocations" on a number of issues.

China believes that the issue of Taiwan, which it claims as Chinese territory, is the most sensitive in its relations with the US, which is Taiwan's largest international backer and arms supplier.

During a virtual conference between US President Joe Biden and Chinese President Xi Jinping earlier this month, sharp divisions over Taiwan remained. Those seeking independence in Taiwan, as well as their supporters in the US, are "playing with fire," Xi said. 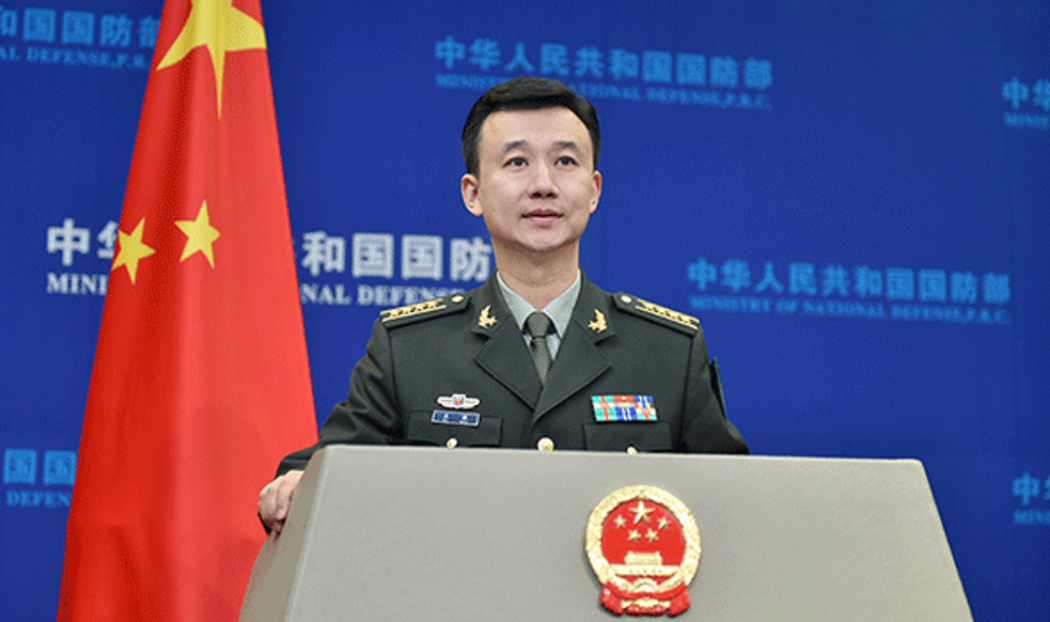 When asked about Sino-US military ties in light of those talks, Chinese Defence Ministry spokesperson Wu Qian said that having a healthy and stable relationship was good for both and what the world anticipated.

He went on to say that China is prepared to maintain exchanges and cooperation with the US. "However, the US side has said a lot of irresponsible things and done a lot of provocative things on Taiwan, the South China Sea, and close up reconnaissance by warships and planes for a length of time," Wu said.

He noted that China has principles for the development of relations between the two militaries, which include the protection of its sovereignty, dignity, and core interests. "China has no room for compromise, especially on the Taiwan issue, and the US should not have any illusions about this."

Democratically-ruled Taiwan has criticized China for increasing diplomatic and military pressure on the island in an attempt to force it to accept Chinese sovereignty. Taiwan President Tsai Ing-wen has sworn to defend the island and has stated that only the people of Taiwan can decide its fate.