China's economy grew at its weakest rate in a year in the third quarter, hampered by power shortages and wobbles in the real estate industry, underlining the struggle that authorities face as they try to prop up a failing recovery while reining in the real estate sector.

Gross domestic product increased 4.9% year on year, falling short of expectations, as Beijing's efforts to limit lending to the real estate sector exacerbated the fallout from electricity shortages, which sent factory output back to levels last seen in early 2020 when heavy COVID-19 curbs were in place.

The world's second-largest economy recovered impressively from last year's pandemic downturn, but the recovery has slowed from the blazing 18.3 percent growth seen in the first quarter.

President Xi Jinping's determination to undertake structural reforms that address long-term risks and distortions, including crackdowns on the property industry and technological behemoths, as well as carbon emission limits, has taken its toll. 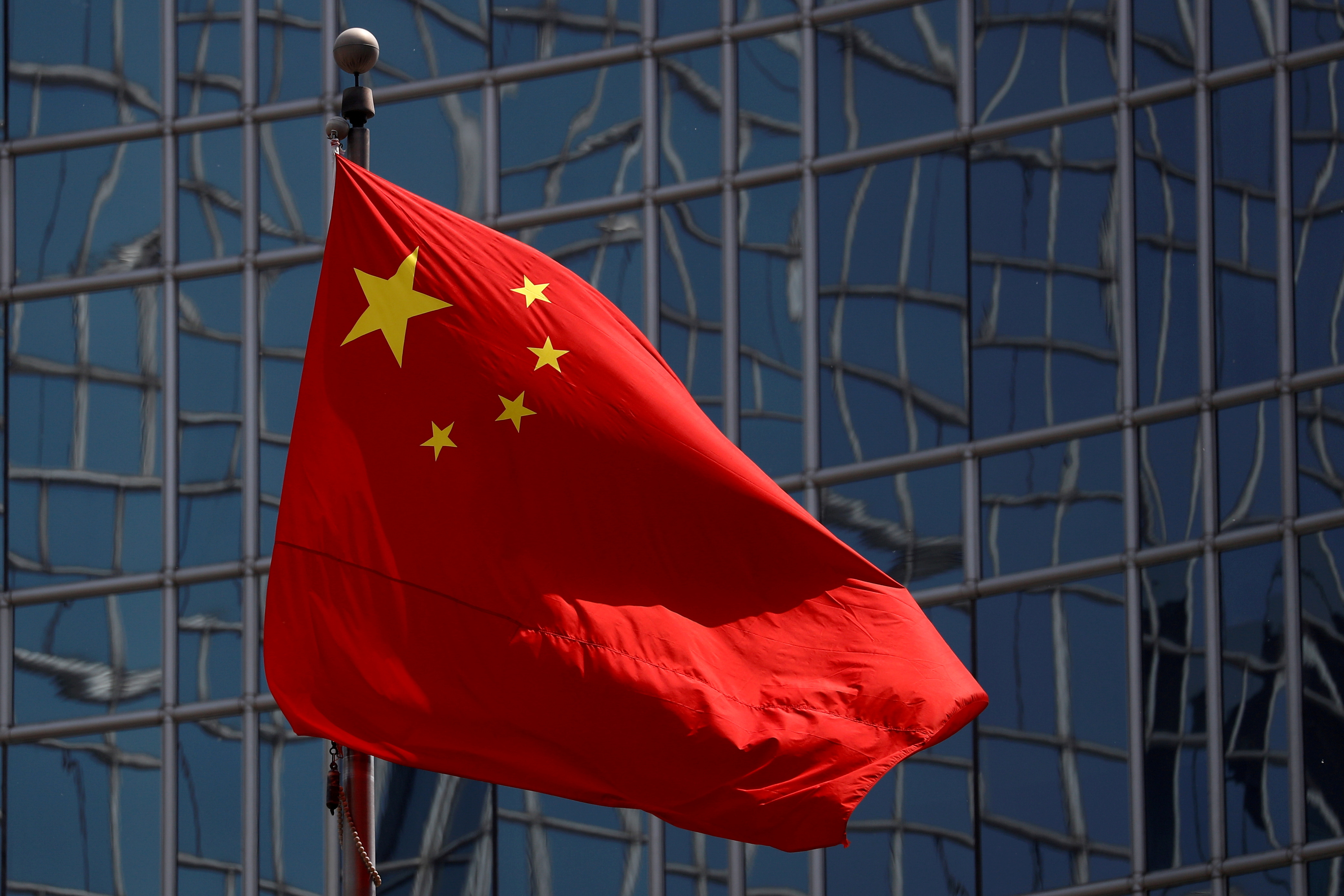 On the basis of the dismal statistics, Barclays analysts reduced their fourth-quarter projection by 1.2 percentage points to 3.5%. Analysts at ANZ reduced their prediction for China's GDP growth in 2021 to 8.0% from 8.3%.

Policymakers will now have to weigh the effect of such structural changes against actions to protect the economy and limit the spread of contagion risks from a financial problem at big developer China Evergrande Group.

The yuan and other Asian stock markets fell as a result of the poor results, reflecting larger investor fears about the global economic recovery.