The producer price index increased 12.9% from a year ago, exceeding economists' expectations of a 12.1% increase, according to National Bureau of Statistics data released Thursday. The consumer price index rose by 2.3%, the fastest rate since August 2020, but less than the projected 2.5% increase.

The slowdown indicates that the government's recent efforts to tame soaring commodity prices and deal with power shortages are having an effect. If price pressures continue to ease, the central bank may have more room to add stimulus. 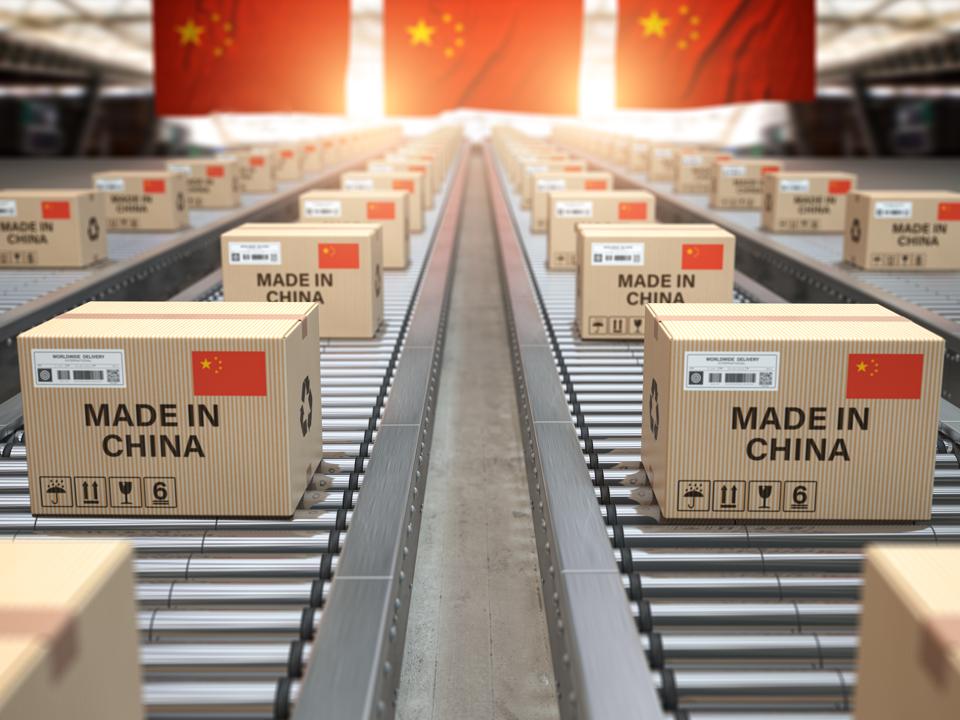 “There’s more space for monetary policy, as consumer inflation will likely stay mild in the first half of next year before rising further in the second half,” said Bruce Pang, head of macro and strategy research at China Renaissance Securities Hong Kong Ltd. Factory inflation will probably continue slowing in the coming months while falling oil prices could balance out the impact of rebounding pork prices on consumer inflation, he said.

The central bank took action to inject 1.2 trillion yuan ($189 billion) into the economy on Monday, announcing that most banks' reserve requirement ratios would be reduced by 0.5 percentage points beginning next week. While the central bank stated that this was not the start of an easing cycle, financial markets are anticipating further action.

The Communist Party's top leaders also stated earlier this week that their priority for the coming year will be to stabilize macroeconomic conditions, and they hinted at easing some property curbs next year, as a real estate downturn and sporadic virus outbreaks weigh on the economy.