China would not fear confrontation with the US, but welcomes cooperation if it is mutually beneficial, according to Chinese Foreign Minister Wang Yi.

Wang blamed the problems in the US-China relationship on "strategic misjudgments" on the American side.  "If there is a confrontation, China will not be afraid and will fight to the end," he said.

According to Wang, competition "doesn't hurt," but it should be "positive."

“In 2022, China will promote steady progress in US-China relations,” he said. 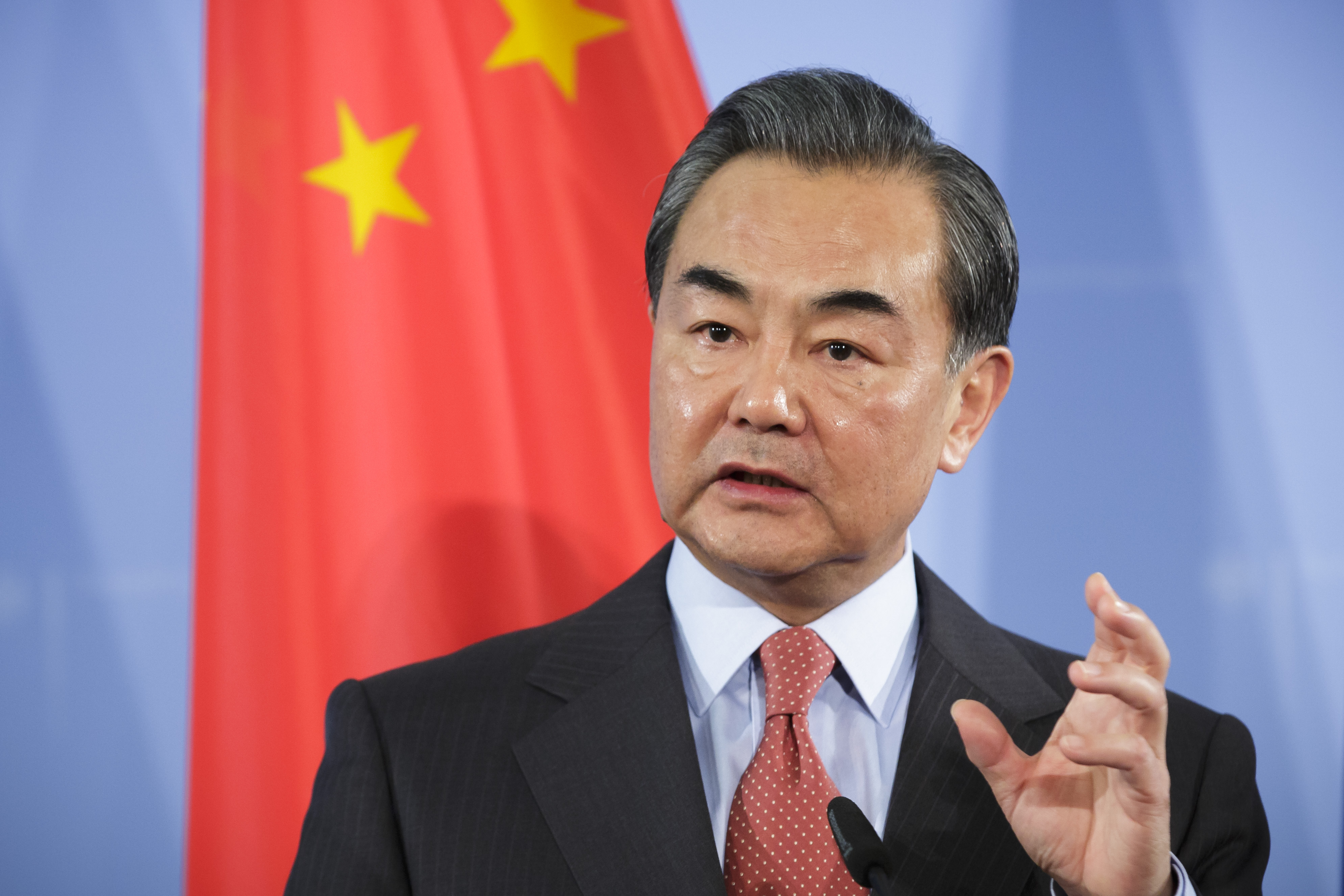 The US-China relationship is at an all-time low over a variety of issues, including the origins of the COVID-19 outbreak, trade, human rights, and Beijing's increasing pressure on Taiwan.

President Joe Biden pressed his counterpart, Xi Jinping, on human rights during a call that lasted more than three hours last month, while Xi warned that China would respond to what it considered provocation on Taiwan.

On Thursday, the US Senate passed legislation prohibiting imports from China's Xinjiang region due to concerns about forced labour, the latest US response to Beijing's treatment of the Uyghur Muslim minority there.