On Tuesday, China's Foreign Ministry warned that a US diplomatic boycott of the Beijing Winter Olympics would jeopardise two-way communication and cooperation in key areas, and called for politics to be kept out of sports.

The move, which has been pushed by some members of Congress and civil rights organisations for months, comes only weeks after Presidents Joe Biden and Xi Jinping held discussions aimed at easing tense relations between their countries. 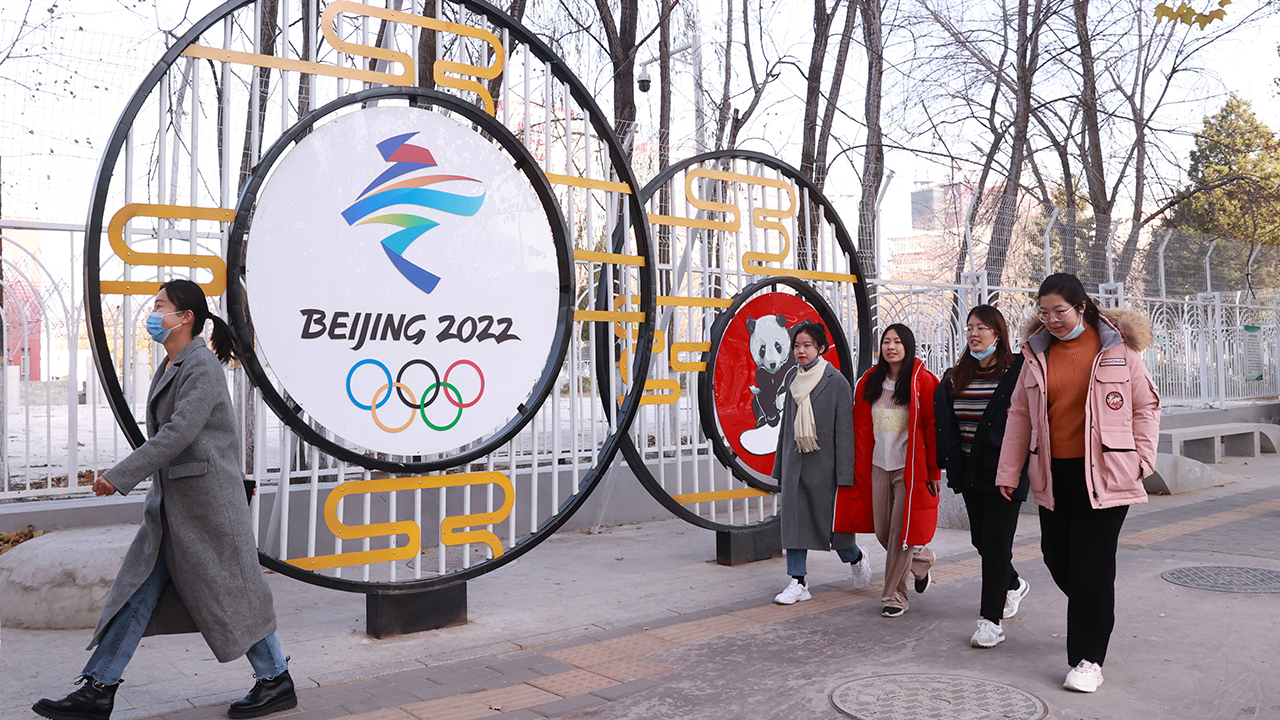 The White House said on Monday that US government officials would boycott the 2022 Winter Olympics in Beijing due to China's human rights "atrocities," though US athletes are allowed to compete there.

China opposes the boycott and has threatened to take "resolute countermeasures," according to Foreign Ministry spokesman Zhao Lijian.

Zhao said that the US' "plot" to disrupt the Olympics was certain to fail, resulting in a loss of "moral authority and credibility."

He asked the US to refrain from bringing politics into sports, claiming that the boycott violated Olympic principles.