The Pentagon announced on Monday that the US has approved a possible $100 million sale of equipment and services to Taiwan to "sustain, maintain, and improve" its Patriot missile defence system, prompting Beijing to threaten retaliation.

China, which claims self-governing Taiwan as its own, regularly opposes US weapons sales, escalating Sino-US tensions.

According to a statement from the US Defense Security Cooperation Agency, the required certification informing Congress was issued following State Department permission for the sale, which was requested by Taiwan's de facto embassy in Washington.

The DSCA said in a statement that upgrades to the Patriot Air Defense System will "help improve the recipient's security and assist in maintaining political stability, military balance, economic and growth in the region." 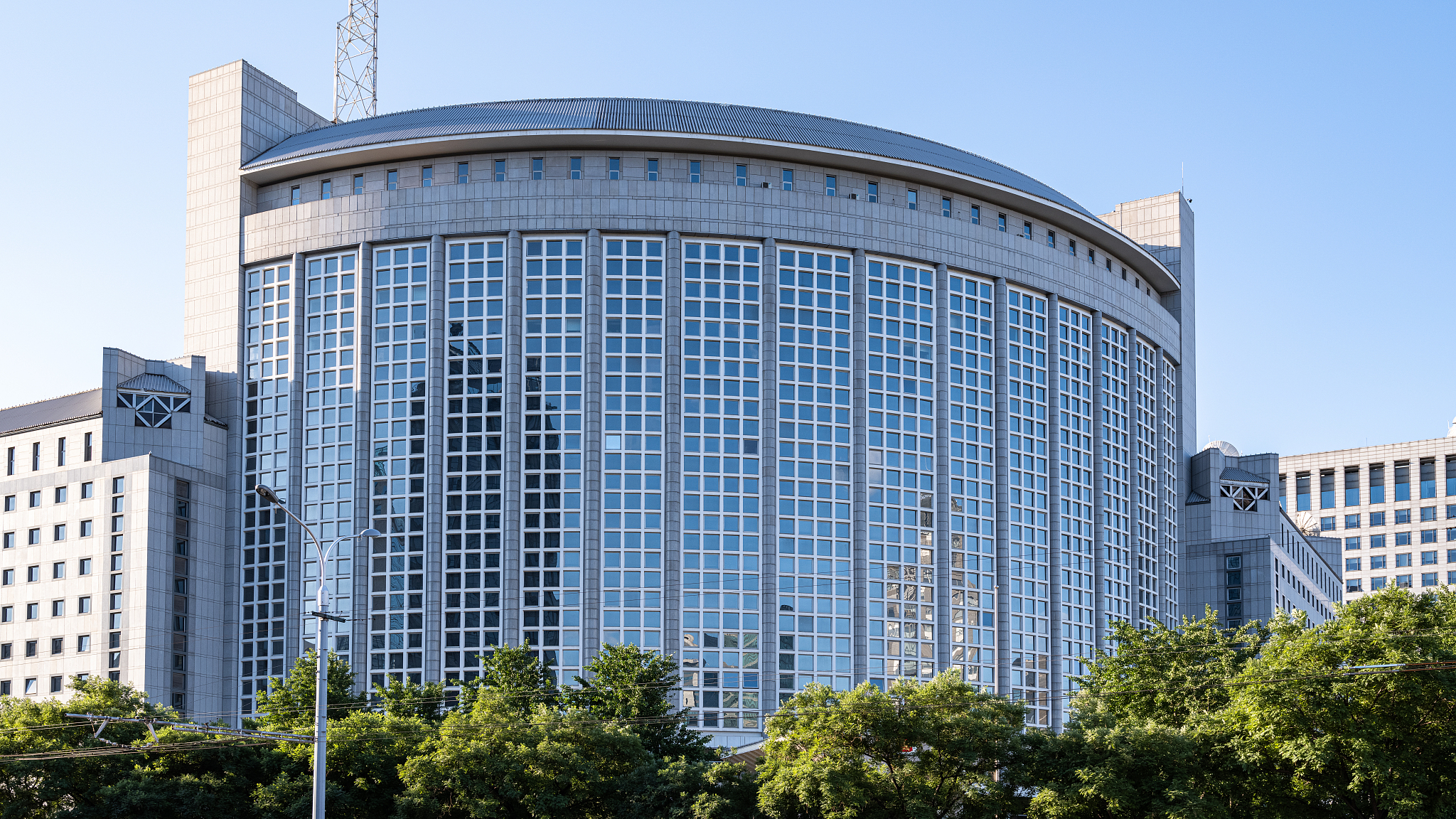 "By supporting the recipient's ongoing efforts to modernise its armed forces and maintain a credible defensive capability, this proposed sale benefits US national, economic, and security objectives," the agency said.

The decision was "highly welcomed" by Taiwan's Foreign Ministry.

"In the face of China's ongoing military buildup and provocative activities, our country will maintain a strong defence and deepen the close security collaboration between Taiwan and the US," it said in a statement.

Zhao Lijian, a spokesperson for China's Foreign Ministry, issued a strong condemnation from Beijing. He stated, "China will take appropriate and forceful actions to strongly safeguard its sovereignty and security interests."

"I wish to ask everyone to wait and see," Zhao responded when asked what steps China might take. In the past, China has imposed sanctions on Lockheed Martin and other US corporations for providing weapons to Taiwan, though it is unclear what form such sanctions took.