China's Ministry of Commerce said on Thursday that China hopes the US will remove additional tariffs on Chinese goods and end its sanctions and crackdowns as soon as possible to create conditions for trade cooperation.

The statements were delivered by Gao Feng, the ministry's spokesman, during a regular briefing.

On Tuesday, US trade data revealed a significant shortfall in China's vow to increase US purchases under the former US President Donald Trump's "Phase 1" trade agreement implemented two years ago. 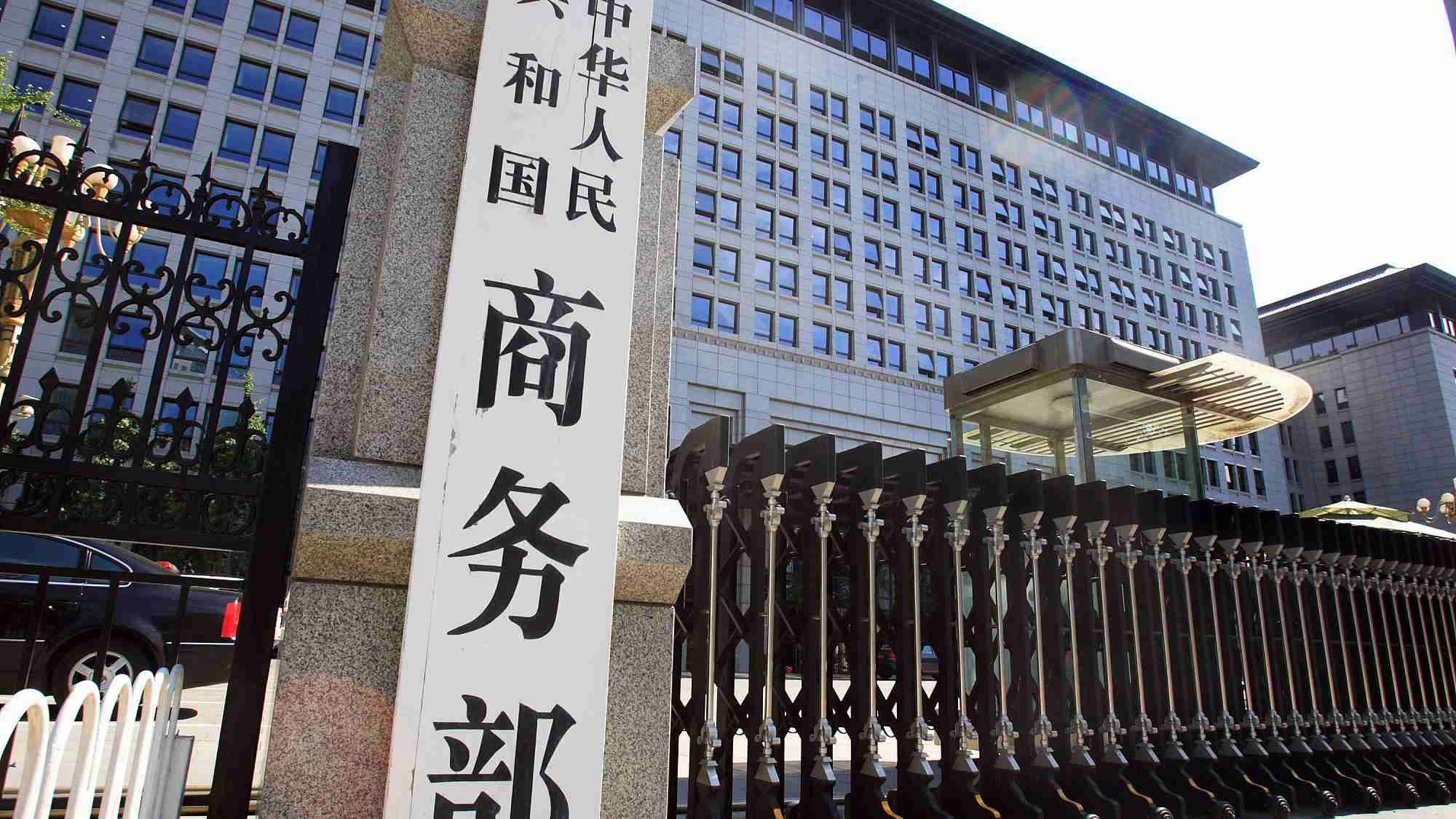 The 2020 gap was $310.3 billion, a 10-year low brought about by coronavirus pandemic lockdowns. In 2021, the global US trade deficit increased by 27% to a record $859.1 billion as corporations restocked inventories to meet strong demand.

The data indicated that China greatly missed its obligations to purchase an additional $200 billion in US farm and manufactured goods, energy, and services above 2017 levels - the year before the world's two largest economies were engaged in a bitter trade war.

The purchase commitments were the centrepiece of Trump's Phase 1 trade agreement with China, which went into effect in mid-February 2020 and paused a threatened escalation of tariffs.

The agreement also required China to grant more market access to the US for its agricultural biotechnology and financial services industries, and mandate some improvements in intellectual property protection.

According to an analysis of final 2021 Census trade data, China met only 57% of its full two-year goods and services targets.