Three sources said on Friday that the China Securities and Regulatory Commission (CSRC) met this week with executives from leading Western banks and asset managers to reassure them about the country's economic prospects following regulatory crackdowns in 2021.

According to sources, who have direct knowledge of the meeting, Fang Xinghai, vice-chairman of the CSRC, hosted the virtual conference with more than a dozen foreign financial firms on Tuesday.

One of the sources said that Fang reassured the meeting attendees that China will achieve "respectable growth" in 2022 as it prioritises economic growth this year. 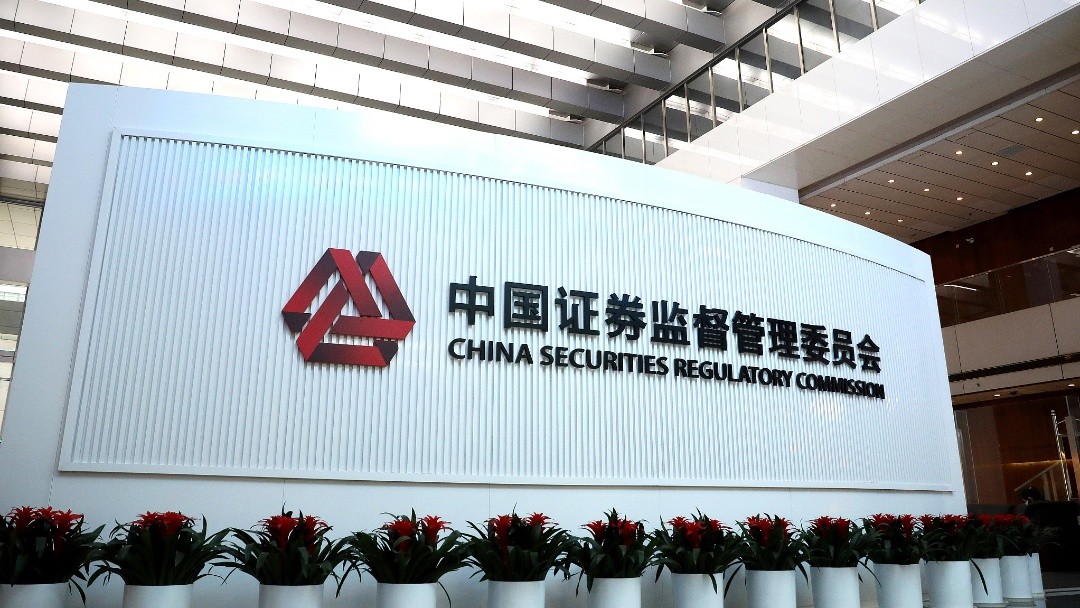 Fang also stated that China's leadership understood that the regulatory changes implemented in 2021 would have an impact on economic growth, but was determined to tolerate the pains. According to the source, 2022 will be a different year because it will host a number of big events, including the once-every-five-years Communist Party congress later this year.

The economy grew by 4% YoY in Q4, the slowest pace in 1-1/2 years. To support the slowing economy, China's central bank has already begun reducing interest rates and injecting more cash into the banking system.

Fang also informed the executives that China and the US were making progress in coordinating regulations governing Chinese firms listed in New York, and there could be a "positive surprise" by June or earlier, the source said.

The Securities and Exchange Commission (SEC) of the US announced last month that Chinese firms that list on US stock markets must disclose whether they are owned or controlled by a government body, as well as present evidence of their auditing inspections.

The rule advances a process that could result in the delisting of more than 200 businesses from US exchanges and make certain Chinese companies less appealing to investors.