Following the release of the study, Citigroup's stock rose 0.84 percent in pre-market trading. 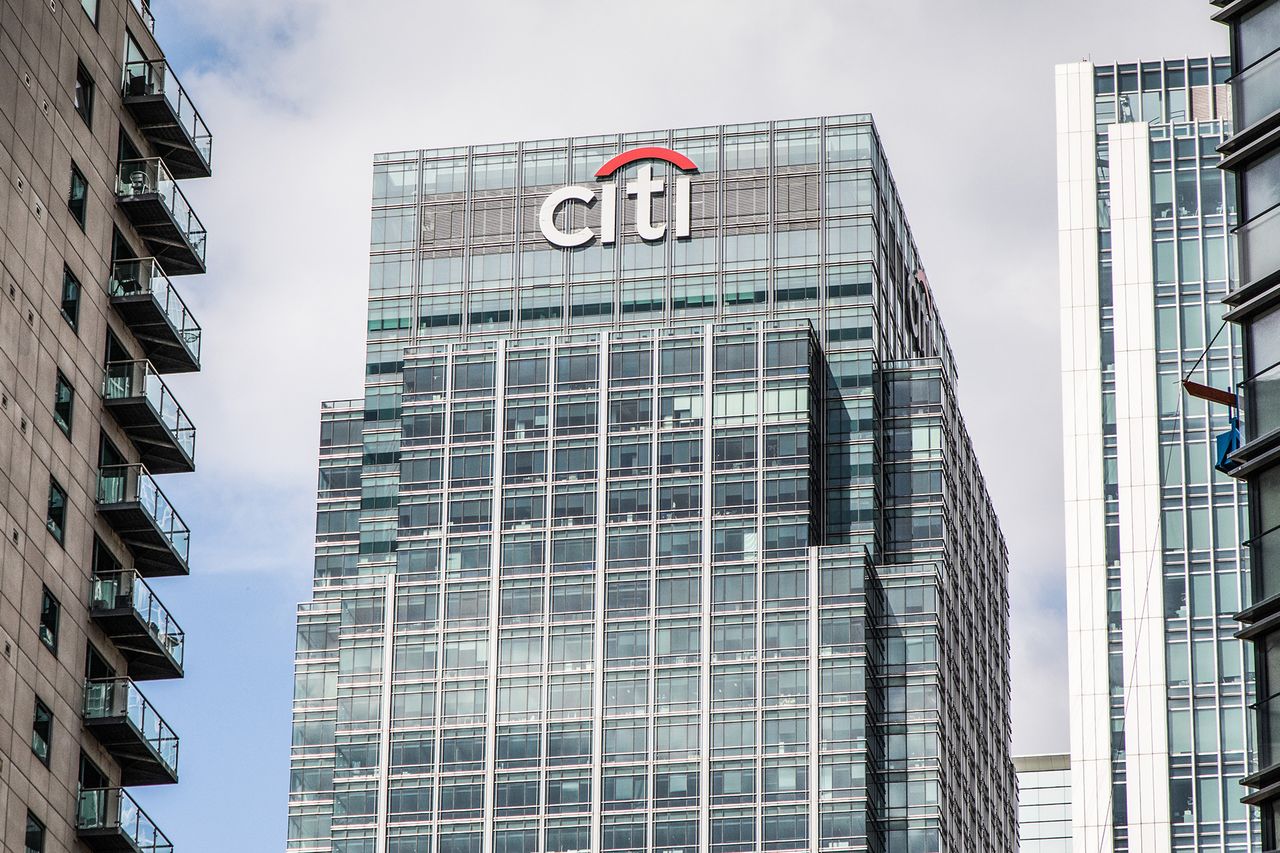