Citigroup warned on Monday that exiting its consumer banking operations in South Korea will result in significant penalties, months after announcing its pullout from 13 markets throughout Asia, Europe, the Middle East, and Africa.

The initiative is part of Chief Executive Officer Jane Fraser's turnaround strategy to bring the Wall Street lender's profitability and stock price in line with its peers. 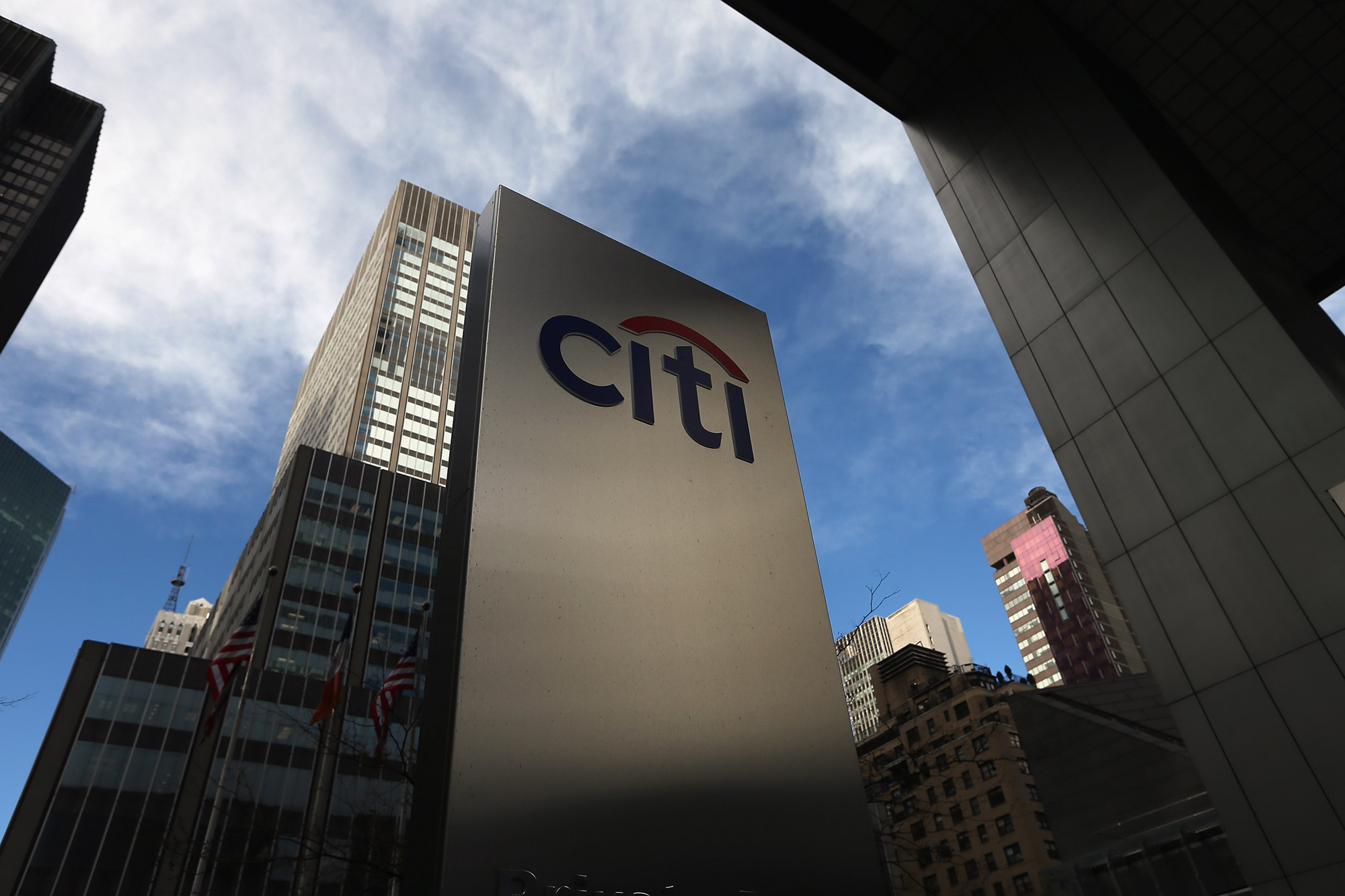 Citigroup stated the charges will primarily consist of payouts to workers connected to voluntary termination benefits, for which conversations have already begun with employee unions, and that the charges will be spaced out until the end of 2023.

The bank, on the other hand, stated it couldn't predict how much it would cost.

In addition to South Korea, the bank said in April that it will sell its retail banking operations in Australia, Bahrain, China, India, Indonesia, Malaysia, the Philippines, Poland, Russia, Taiwan, Thailand, and Vietnam.