HSBC, Europe's largest bank for corporate Asia, unveiled its long-awaited policy on financing thermal coal on Tuesday, saying that by the end of 2023, all of its clients should have a plan in place to phase out fossil fuel.

Governments across Asia are debating whether or not to abandon the cheap and widely utilized, but carbon-intensive energy source in order to achieve a global commitment to reduce emissions in the battle against climate change.

HSBC's plan calls for a 25% reduction in thermal coal financing by 2025 and a 50% reduction by 2030, while non-EU or non-OECD clients might be supported until a global phase-out by 2040, according to its sustainability boss.

However, environmental groups who had lobbied for HSBC to establish a formal policy on thermal coal argued the bank's strategy did not go far enough and lacked "urgency." 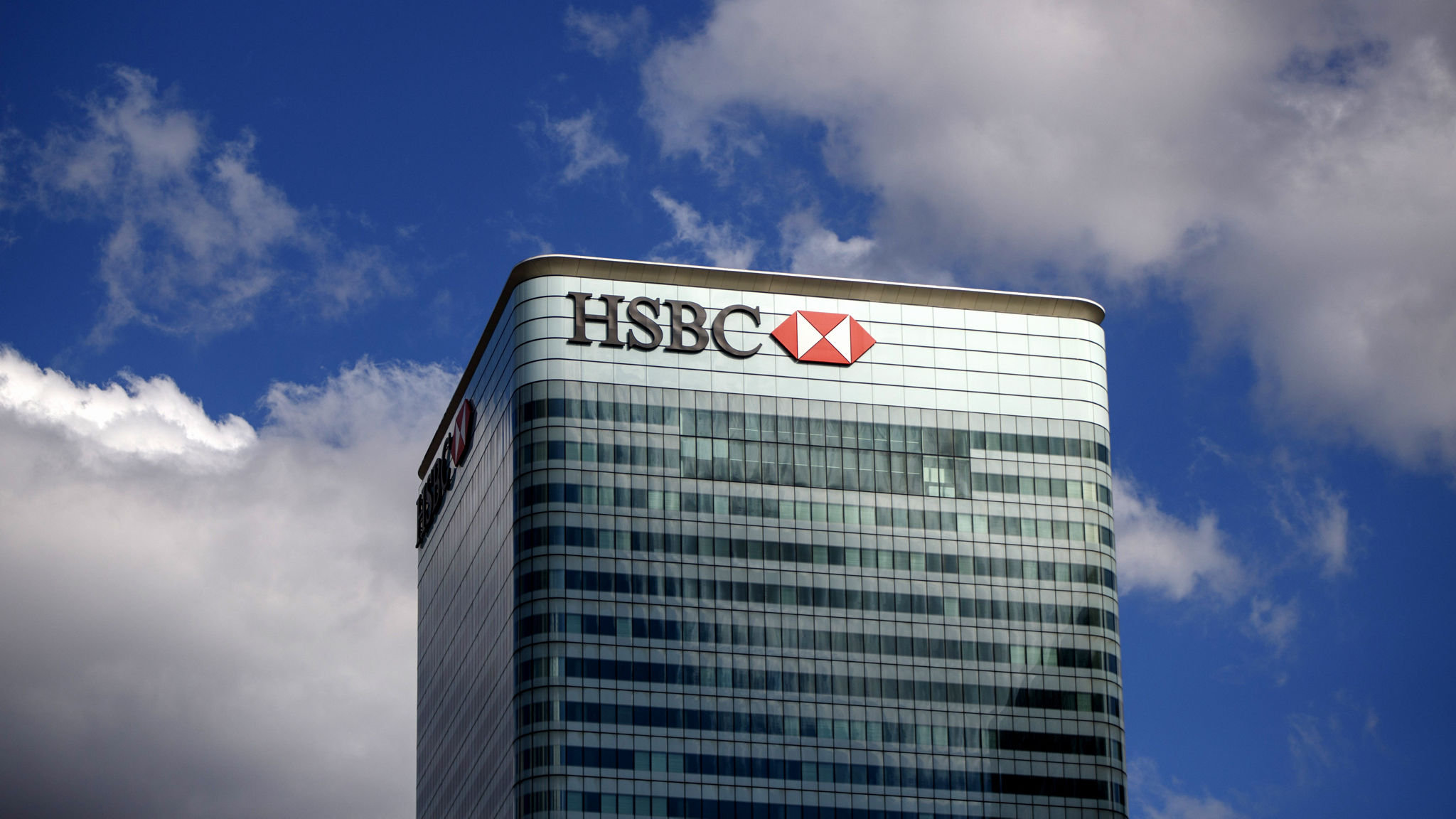 HSBC said its policy will assist phase out existing coal use in line with climate change science and would be evaluated annually, building on an existing vow not to finance new coal-fired power plants or thermal coal mines.

"We must confront some of the most difficult subjects head-on. One of the major challenges is coal. It is responsible for 25% of global greenhouse gas emissions," claimed Celine Herweijer, Chief Sustainability Officer of the HSBC Group. "It's not enough to have a policy prohibiting the production of new coal. Along with the scientific timetables, we must focus on the urgent phase-out of coal."

HSBC has been under pressure from investors and activists to restrict funding to companies that use coal, the dirtiest of fossil fuels, as one of Europe's largest banks with exposure to the industry in rising markets in Asia and elsewhere.

The fact that HSBC had introduced a coal phase-out policy was in itself a triumph for shareholder engagement with banks on climate, according to Jeanne Martin, senior campaign manager at ShareAction, an organization that strives to enhance corporate action on environmental, social, and governance concerns.

"While this strategy is a significant step forward, it lacks the urgency and rigor required to avert the global calamity," she said.

THE PRIMARY CAUSE OF GLOBAL WARMING

At the most recent round of global climate negotiations Last month in Scotland, governments admitted for the first time that fossil fuels were the primary cause of global warming, while coal-dependent countries such as India and China would only agree to "scale down" coal-fired electricity.

While HSBC, like its peers, has previously stated a high-level commitment to achieve net-zero carbon emissions throughout its customer base by 2050, campaigners criticized the policy's substance and depth.

Some investors backed a proposed shareholder vote on the subject at the business's annual meeting this year, but they backtracked after the company promised to provide coal data by the end of the year.

HSBC's new policy will apply to all elements of the company, including its $621 billion asset management arm, and will encompass all kinds of financing, including refinancing and advisory services, in a triumph for activists.

The bank said it would propose a science-based objective for coal-fired power next year in order to keep global warming to 1.5 degrees Celsius (2.7 degrees Fahrenheit) over pre-industrial levels, with progress on reducing thermal coal financing to be reported on an annual basis.

While competitors such as Standard Chartered and Natwest have set more stringent goals, HSBC is more exposed to energy clients that rely heavily on coal and says it needs to cooperate with them to help them transition to renewable energy.

"What will make or break the world's ability to meet the 1.5-degree target is... (for) Asia's energy transition to happen at the speed and scale it needs to happen, and we need to be at the center of that."

HSBC said it would assess clients outside the EU and OECD's transition plans before choosing whether to provide financing, recognizing the infrastructure, policy, and resource challenges they confront in comparison to developed-market rivals.

Although activists, notably ShareAction, have previously stated that such phrasing would give HSBC too much leeway, HSBC stated that it expects clients to publish their own transition plans.

The "spirit of the policy" would also apply to intermediaries and the parent organization of any client who is not covered by the policy, and HSBC would want a guarantee that no funds would transfer to that firm, according to Herweijer.

"We don't expect every client to have a solid transition plan," Herweijer explained. "In certain circumstances, we will have to step away from those ties."