In Monday's premarket, Coca-Cola shares rose 0.1%, with a major Newswire reporting that the corporation is acquiring complete ownership of sports drink maker BodyArmor.

According to the major Newswire, Coke is expected to spend $5.6 billion for the remaining 70% of the company. The company's founders and investors, including NBA's James Harden and MLB's Mike Trout, who helped popularise the drink, are among the sellers. 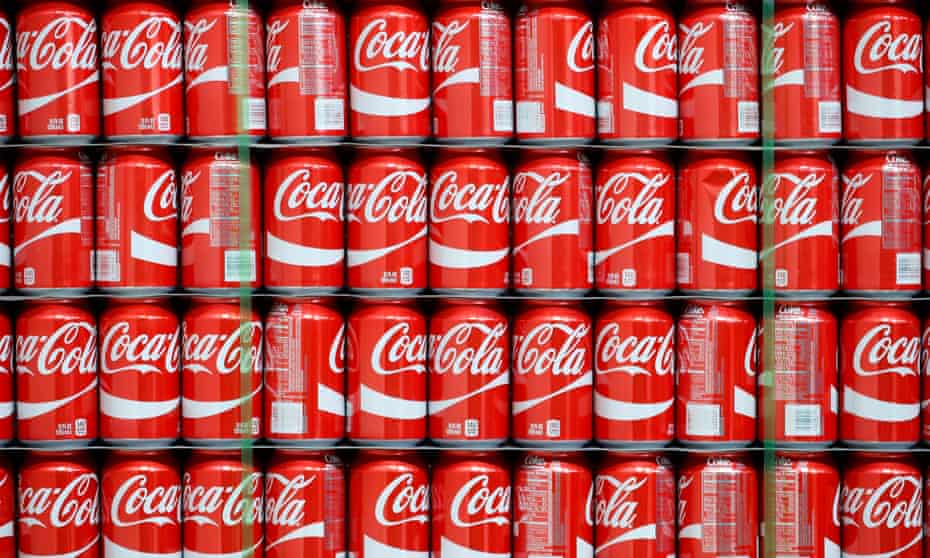 As consumers seek healthier options, Coke is looking to expand its offering of non-aerated and low-calorie drinks. It's also a fresh attempt to break Pepsico's monopoly on the sports drink market. According to the major Newswire, Pepsico's Gatorade has a market share of over two-thirds in the United States, whereas Coke's own Powerade sports drinks have a market share of less than 15%.

Sports drinks, alkaline water, and caffeinated sports drinks are among BodyArmor's offerings. According to the newspaper, it hopes to earn $1.4 billion in retail sales this year, citing people familiar with the situation. When Coke first invested in the firm in 2018, sales were around $250 million.