In January, confidence in Germany's near-term prospects improved as supply constraints eased, and the new virus outbreak was viewed as only a temporary setback in the recovery.

The Ifo Institute in Munich compiled a business expectations index that rose to 95.2, more than economists had projected. Despite continuous activity restrictions, both manufacturers and service providers were optimistic about the future, though the latter claimed they are still struggling with current conditions.

"Businesses tell us the current situation isn't great," Buto President Clemens Fuest said, "but they are expecting an improvement in the coming months." 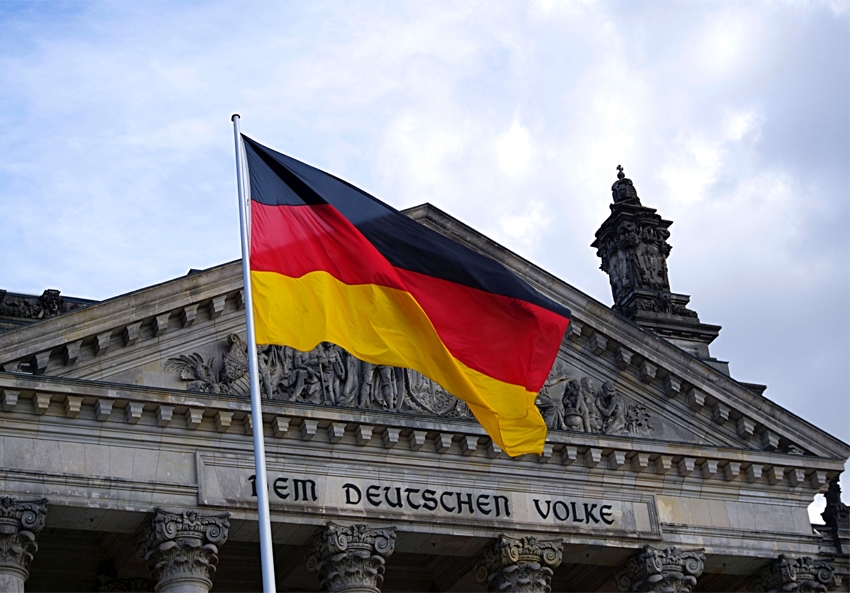 The report adds to signals that Europe's largest economy is catching up with its peers after a chip and other input shortage slowed the recovery. According to the Federal Statistics Office, German output declined by up to 1% at the end of last year, while analysts predict France, Italy, and Spain to report solid growth.

Following a "slight" decline in the fourth quarter, the Bundesbank forecasts an economic expansion of 4.2% this year. However, it warned that inflation is likely to remain "extraordinarily high" in the short term, posing a risk to business.

Higher prices in Europe are still being driven primarily by supply shocks rather than increased demand, according to Fuest, who believes it is probably too early for the European Central Bank to raise interest rates.

Furthermore, new risks have emerged in the form of a potential conflict with Russia and a deteriorating energy crisis. Firms in Europe have more at stake than their counterparts in the US since they have invested more in Russia.