AstraZeneca reinforced its lead in bringing a COVID-19 preventative shot to market for those who don't respond well to immunizations on Thursday, claiming that its antibody medication cocktail provided 83% protection over six months.

In an earlier readout of the late-stage PROVENT trial in August, the medication, known as AZD7442 or Evusheld, was demonstrated to give 77% protection against symptomatic disease after three months.

Further research in individuals with mild-to-moderate COVID-19 found that a larger dose of AZD7442, administered within three days after first symptoms, reduced the chance of symptoms worsening by 88%.

The treatment is delivered in two shots in the arm, one after the other. 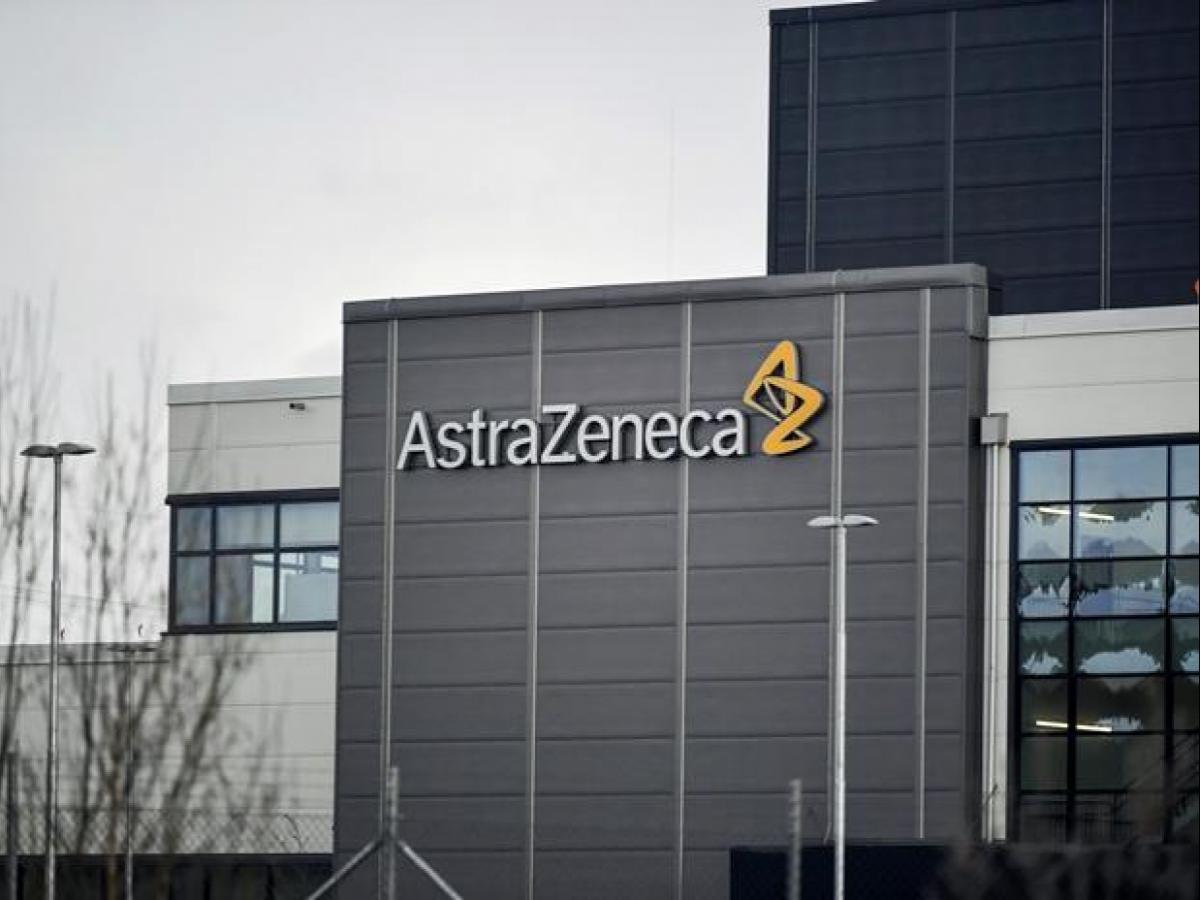 The current results from the longer-term follow-ups could position AstraZeneca, like competitor Pfizer, as a future supplier of both COVID-19 vaccinations and treatments, with AstraZeneca previously stating that the therapy's "true advantage" was as a preventative injection.

Pfizer has shown encouraging efficacy results on its COVID-19 oral therapy candidate, which is easier to distribute than injections and is also a prominent vaccine supplier alongside BioNTech.

"These new findings add to the expanding body of evidence demonstrating the efficacy of AZD7442... We're working on regulatory submissions all around the world and hope to have an essential new alternative against SARS-CoV-2 available as soon as feasible "Mene Pangalos, AstraZeneca Executive Vice President, said in a statement that COVID-19 is caused by the coronavirus.

The group applied for FDA permission for the drug last month in the United States and Europe. US regulators have approved monoclonal antibodies from Regeneron, Lilly, and GSK-Vir for treating unhospitalized COVID-19 patients.

In AstraZeneca's PROVENT trial, over 5,200 healthy volunteers were randomly assigned to one of two groups: one received an ineffective placebo without knowing it and the other received Evusheld.

Infected participants were at risk of developing severe COVID-19 if they were immunocompromised, which meant they were undergoing cancer treatment or taking medications for an autoimmune condition or an organ transplant.

Despite the fact that high-risk groups have been prioritized in global immunization campaigns, the trial volunteers were not inoculated. Those who chose to be vaccinated during the study were not included in the analysis.

According to AstraZeneca, the shot is primarily intended to help immunocompromised and at-risk patients, but a broader audience, such as military personnel on tours of duty or cruise ship passengers, may benefit in the future.

A COVID-19 vaccine was shown to be ineffective in roughly 2% of the world's population, according to the report.

Trial participants will be tracked for 15 months to see if there is any evidence of longer-term protection.

Evusheld is one of a class of drugs known as monoclonal antibodies, which are lab-made proteins that imitate the body's natural defenses. They are made up of antibodies produced by the human body in response to illness or immunization.