In premarket trade on Wednesday, shares of CVS Health and Walmart declined 0.6 % and 0.4 %, respectively, after a federal jury in Cleveland, Ohio, decided that their pharmacies were complicit in the opioid epidemic.

In this case, Walgreens was also found guilty. In after-hours trade, the stock fell 0.3 %. 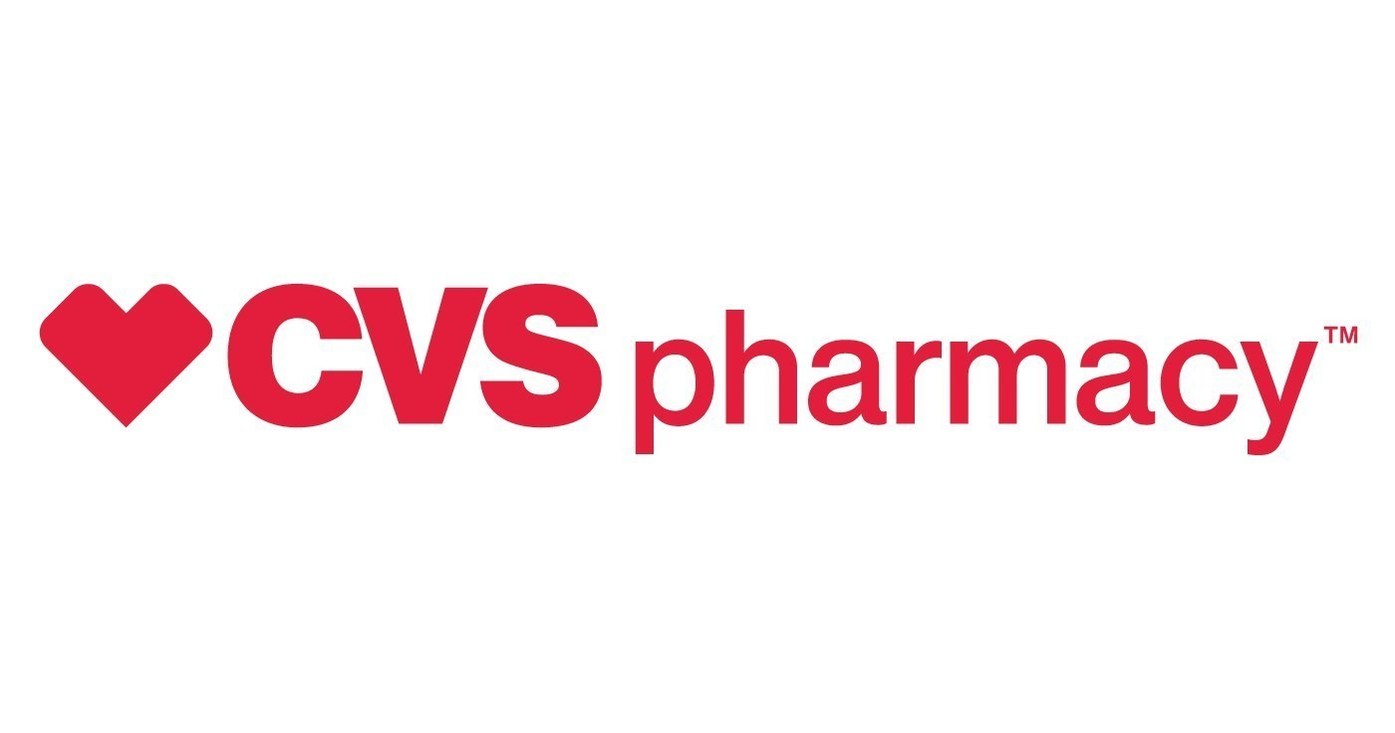 Attorneys for the counties of Lake and Trumbull claimed the chains didn't do enough to prevent pain drugs from flooding local markets or bogus prescriptions from being filled. The counties claimed that the pharmaceutical businesses' failure to handle the problem resulted in a public nuisance that cost them roughly $1 billion in law enforcement, social services, and court costs. Because public-nuisance statutes differ by state, it's difficult to see the verdict as setting any type of precedent for other, comparable cases pending elsewhere.

The corporations claimed innocence, claiming that they attempted to stop the illegal diversion of medicines and followed all regulatory processes.

In a 20-year-long epidemic, opioids have claimed a rising number of lives in the United States.

Treatments that were originally meant to relieve cancer patients' suffering were subsequently extended to patients with a far larger spectrum of diseases. Prescriptions became more common, dosages increased, and illegal use and supply increased.

Between 1999 and 2019, the US lost over half a million individuals to overdoses of prescription and illegal opioids, according to federal data. Overdoses have been increasingly common throughout the pandemic, with fentanyl and other opioids accounting for more than 70% of the 100,000 deaths in the year leading up to April.

Various courts across the country are hearing cases against pharmacies, drug wholesalers, and pharmaceutical companies.

Four months ago, Johnson & Johnson and distributors including McKesson, Cardinal Health, and Amerisource Bergen agreed to pay $26 billion over 18 years in a settlement with around 40 states in cases that accused them of fuelling the opioid crisis.