Delta Air Lines announced on Sunday that ticket sales have steadied and begun to increase, putting it on track to meet its original prediction of a 30 percent to 35 percent reduction in third-quarter revenue compared to the same period last year.

After a rebound of COVID-19 cases last month, the forecast was lowered to the lower end of that range. On October 13, the airline is expected to release its third-quarter earnings.

"Delta's bottomed out in late August and early September," CEO Ed Bastian told reporters on the side-lines of an IATA summit. "Business traffic is resuming its upward trend," says the author. 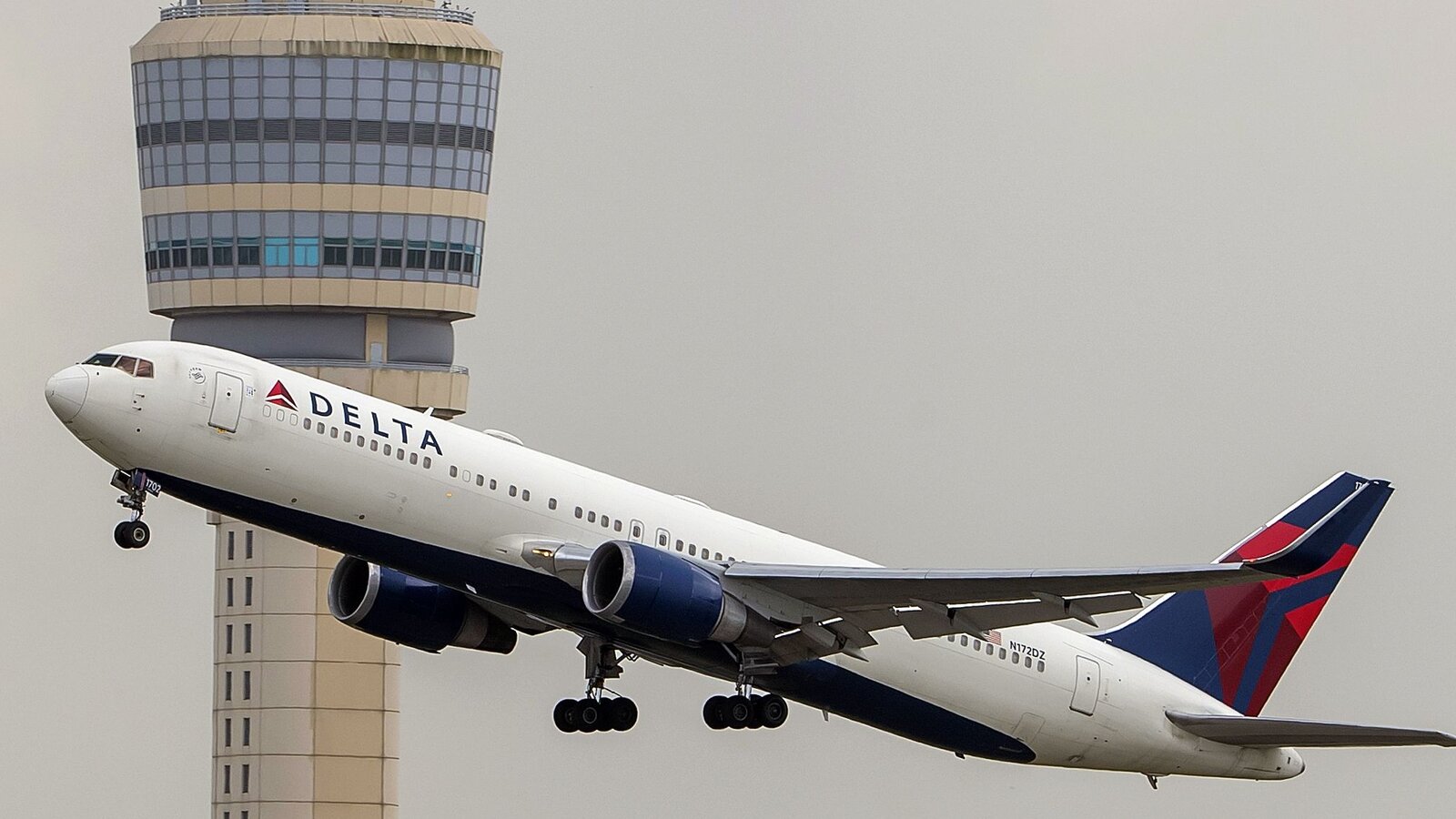 "They bottomed out in the later part of August and the first part of September for Delta," said CEO Ed Bastian to reporters on the sidelines of an IATA meeting. "Business traffic in the United States is increasing again."

Domestic travel bookings are projected to surpass those of 2019, according to Bastian.

Later, the airline said that it would increase capacity at Boston by more than 20% during the peak of 2019 by introducing five new flights, including two overseas destinations, next summer.

Following the White House's decision late last month to reopen the country to fully vaccinated visitors from around the world, the firm is experiencing a boom in demand for trans-Atlantic flights.

For the main three airlines - American Airlines, United Airlines, and Delta - trans-Atlantic flights accounted for 11% to 17% of passenger revenue in 2019.

Bastian claimed Delta's worker vaccination rate has risen to 84%t, thanks in part to the company's decision to charge non-vaccinated employees a $200 monthly health insurance extra. By November 1, he expects the rate to be above 90%.

Despite pressure from the White House, Delta remains the only major U.S. airline that has not ordered coronavirus immunizations for personnel.

Bastian stated that the corporation has not made a decision on whether or not to require COVID-19 immunizations.

"I'm not sure how far you have to go to follow the EO (executive order)."

The White House is putting pressure on major American airlines to require COVID-19 vaccines for employees by December 8, the deadline for government contractors. A number of federal contracts have been awarded to large U.S. airlines.