After weathering a slowdown in the crucial debt-trading sector marginally better than peers, Deutsche Bank said a recent uptick in client trading should help raise its investment bank over last year's results.

As negative interest rates continue to weigh on the lending divisions he initially put at the centre of his strategy, CEO Christian Sewing has relied on a surge in fixed-income trading for much of his comeback thus far. The bank's decision to exit equities trading stung this quarter, as the company boosted competitors such as UBS Group AG amid the fixed-income drop. 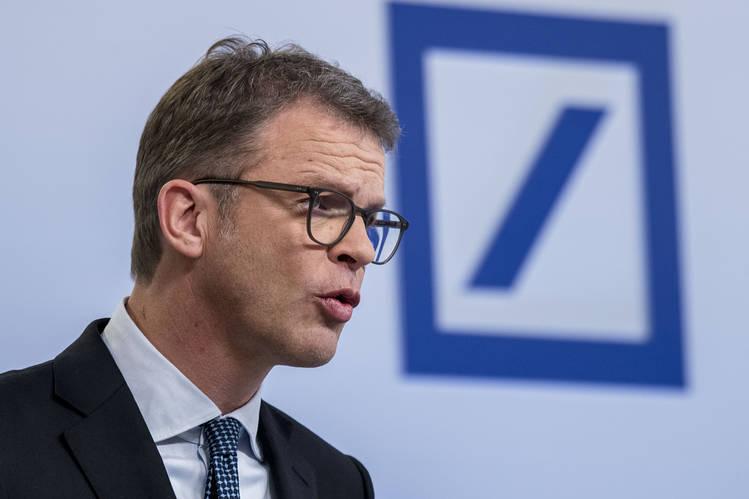 Income from buying and selling fixed-income securities declined 12% YoY in Q3, compared to a 13% loss at the five largest US investment banks. The earnings from advising on deals and capital raisings increased by 22%, compared to more than 50% for US banks.

Deutsche Bank claimed that revenue is "developing in line with or better than earlier 2022 ambitions" and that it is "positioned for meaningful capital returns to shareholders beginning in 2022." In the first three quarters of 2021, the lender set aside 641 million euros for dividends to be paid the following year.