Jamie Dimon, the CEO of JPMorgan Chase, apologized on Wednesday for implying that the Wall Street bank would outlast China's Communist Party.

"I regret making that remark, and I should not have said it. I was attempting to underline our company's strength and longevity "In a statement released by the bank, Dimon stated.

On Tuesday, Dimon stated at a Boston College series of CEO interviews: "I joked the other day that the Communist Party, like JPMorgan, is celebrating its 100th anniversary. I'm willing to gamble that we'll last longer."

"That's something I can't say in China. They're most likely listening anyway " he added.

Dimon had admitted that he should "never speak carelessly or disrespectfully about another country or its leadership," according to a JPMorgan representative.

"During the conversation, Jamie made it evident that China and its people are extremely intelligent and thoughtful."

Dimon expressed contrition for his remarks a week after the Hong Kong government granted him an exemption to visit the Chinese-controlled financial hub without having to go through quarantine. 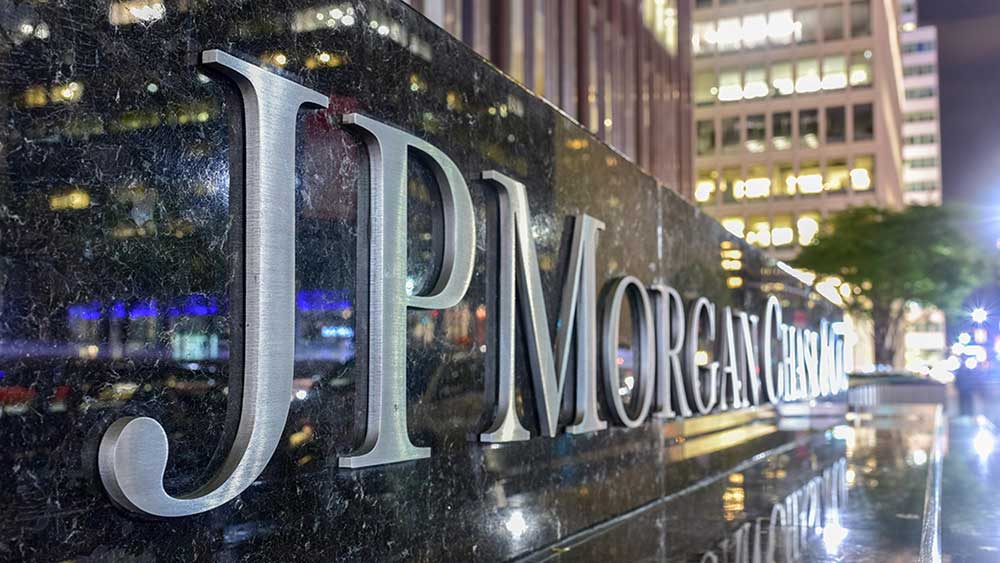 Most visitors to the city must stay in a hotel quarantine for two to three weeks at their own expense.

After arriving by private plane, Dimon stayed in Hong Kong for 32 hours.

JPMorgan has big plans in China, and it received regulatory approval from Beijing in August to become the country's first complete foreign owner of a securities brokerage.

Asset management and futures trading are two of its other business activities in mainland China.

Dimon has already had to retract public statements that were disparaging of others.

Dimon declared at a conference in September 2018 that he could defeat President Donald Trump in a campaign because he was wiser than Trump.

Dimon further stated that he did not inherit his money from his father. Within an hour, Dimon issued a written statement apologizing for the remark and stating that his earlier remarks had demonstrated that he "wouldn't make a good politician."