The stock of Dish Network rose 3% on Wednesday after the New York Post reported that it is in resumed merger talks with DirecTV.

Around two decades ago, the satellite-TV behemoths tried a combination, but it was rejected by the Federal Communications Commission and the Justice Department. The DOJ also privately advised CEOs off a potential agreement two years ago, citing concerns about the embryonic rollout of 5G, according to the article. 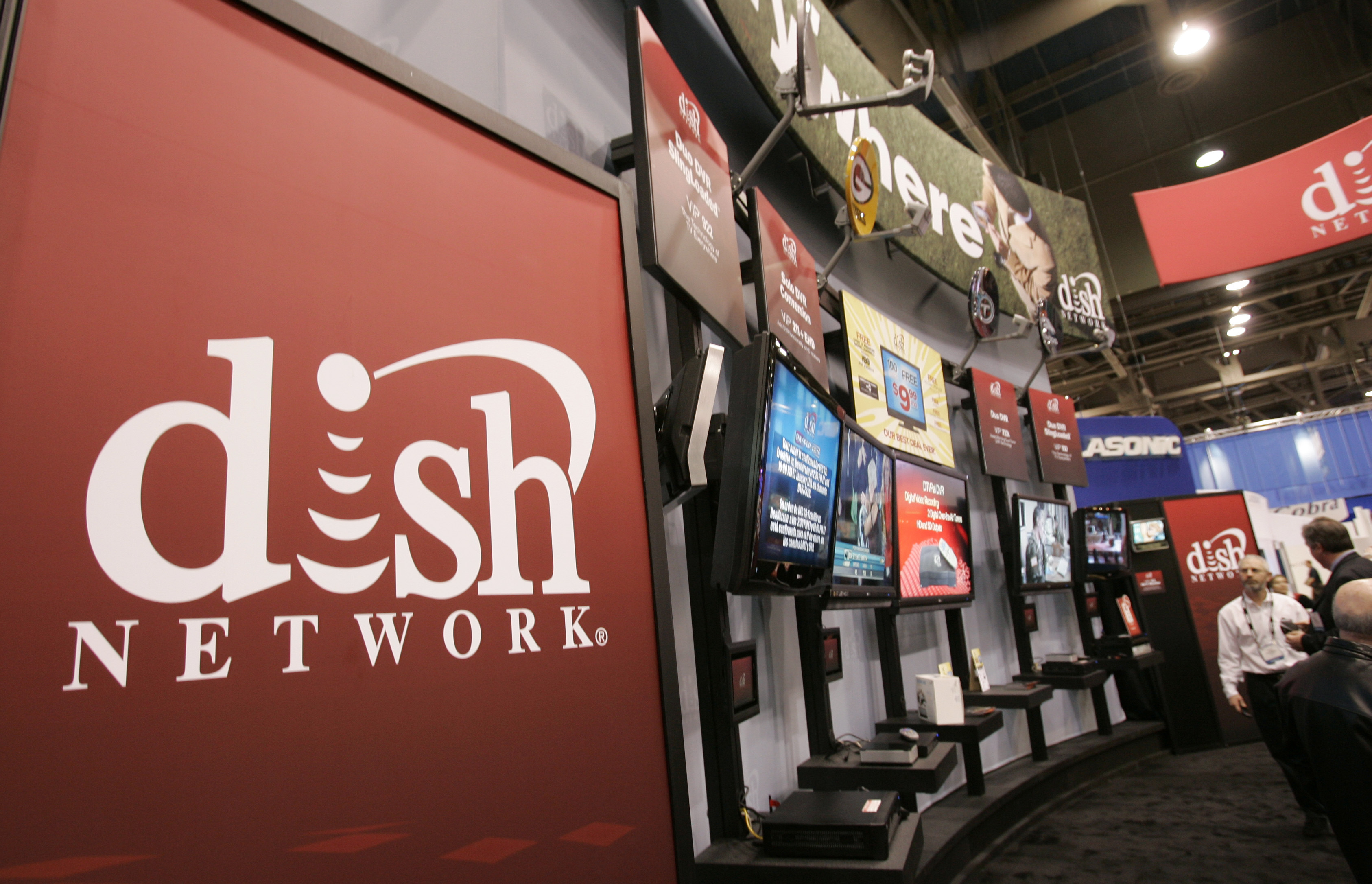 Officials are confident about this time, according to the report, because the corporations' market dominance has decreased. The Biden administration's infrastructure program includes a $65 billion investment in rural broadband infrastructure. Once faster internet is available in more remote regions, residents may opt to cut the cord and purchase streaming bundles, putting pressure on satellite providers and alleviating concerns about market monopoly.

According to the article, the purchase might also help the country's spotty rollout of 5G services, which could go over well with regulators at the time of approval.

TPG, a 30% shareholder in DirecTV, is pushing the transaction forward, despite Dish Chairman Charlie Ergen's demands for a major voting share and a say in crucial decision-making at the combined business delaying it.

Dish has 8.4 million customers, whereas DirecTV has just over 15 million.