Dollar Tree stock fell 1.2% on Monday after the company's legal battle with activist investor Mantle Ridge was made public on Sunday, implying that the distraction could persist for some time.

The discount retailer offered settlement negotiations with Mantle Ridge, calling the activist's approach "unnecessarily aggressive" and offering to give a board seat to rival Dollar General's former CEO Richard Dreiling, as the activist had requested. 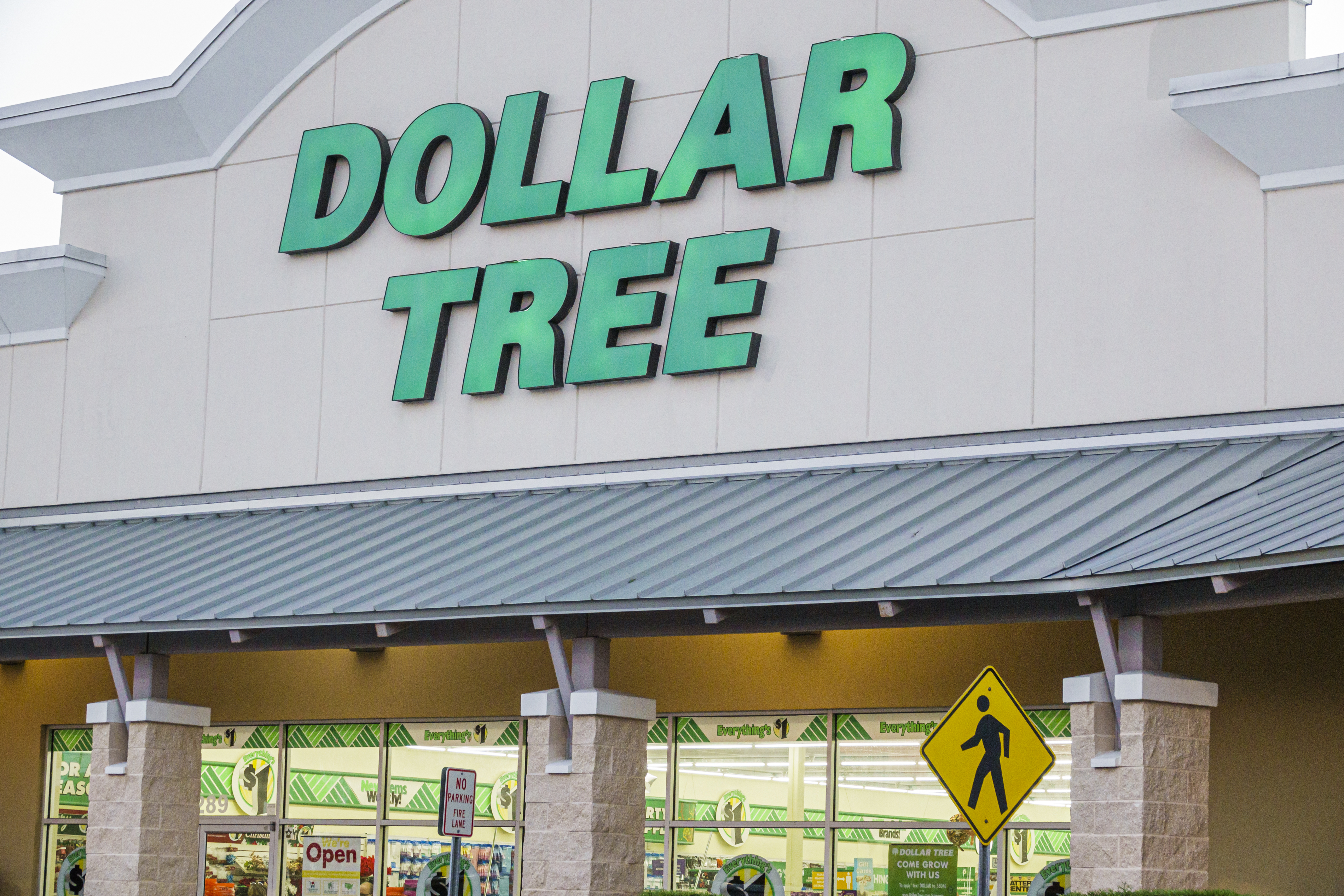 Dollar Tree responded to Mantle Ridge's Paul Hilal on December 7 and said, "We firmly believe that the breadth and depth of the modifications you propose would be exceedingly disruptive and value damaging." Hilal rose to notoriety as an activist investor at Pershing Square Capital Management, founded by William Ackman.

Mantle Ridge nominated 11 directors to the company's board of directors on Friday, urging it to hire Dreiling.

Since Mantle Ridge's 5.7% ownership was revealed around a month ago, Dollar Tree's market valuation has increased by roughly $7 billion. The investment was initially disclosed on Nov. 11 by the Wall Street Journal.

As inflation took hold, the cheap retailer's margins were squeezed, putting its fundamental strategy of stocking and selling most items for under $1 to the test. More products have had to be shifted to sell at a higher price.