The third quarter distributable earnings of KKR more than doubled to $925.1 million, thanks to a robust increase in management fees and profit from asset sales in its private equity sector.

As the global economy recovers from the epidemic, KKR and other private equity firms have profited from a frenzy of mergers and acquisitions. Due to robust asset sales, its peers Blackstone and Carlyle Group posted record earnings last month.

According to Refinitiv, KKR's after-tax distributable earnings per share increased to $1.05, above the average Wall Street analyst projection of 93 cents.

KKR reported $448 million in profits from asset sales during the quarter, including the $5.75 billion sale of its share in supplement maker The Bountiful Company to Swiss food giant Nestle. 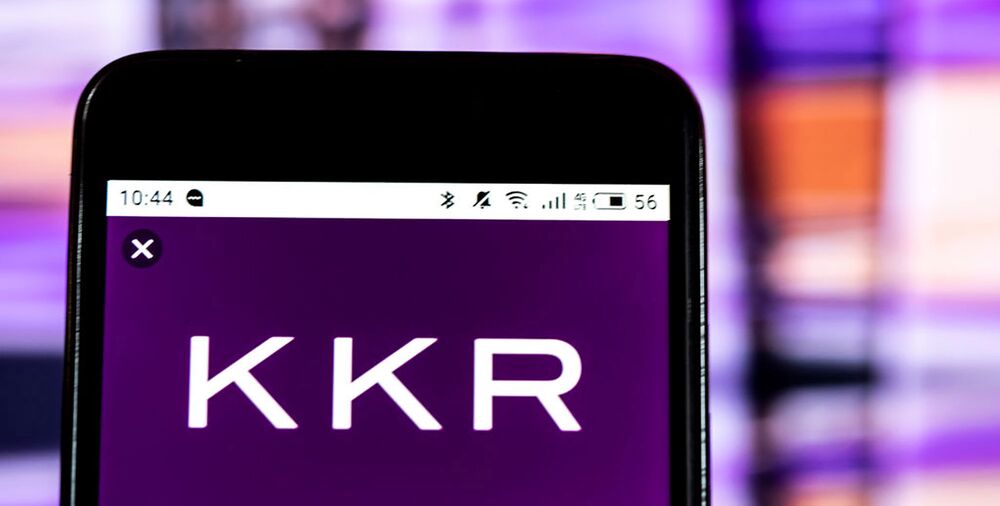 KKR said it spent $24 billion on new assets, including a $625 million majority share in Indian cosmetics company Vini Cosmetics and the purchase of various residential projects, including The District at Scottsdale in Arizona.

Due to strong fundraising, KKR's total assets under management increased to $459 billion from $429 billion in the previous quarter. At $111 billion, the company's unspent capital remained unchanged.