Delta Air Lines said on Thursday that it expects to be profitable in 2022, citing robust Christmas demand despite the reintroduction of travel restrictions throughout the world owing to an increase in instances of the Omicron variant.

In the December quarter, the company expects to make an adjusted pre-tax profit of $200 million, according to the company. 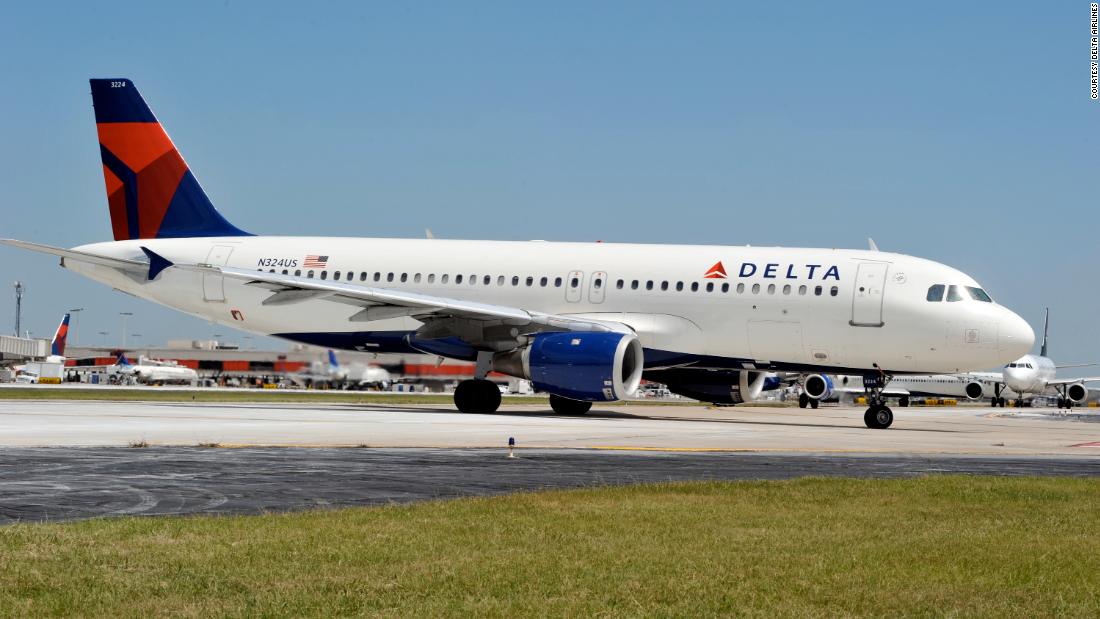 Due to increased fuel costs, the airline forecasted a pre-tax loss for the fourth quarter in October. It now forecasts gas prices to be between $2.20 and $2.30 per gallon, down from $2.25 to $2.40 previously projected.

In the six weeks since the United States announced it would reopen for fully vaccinated tourists on Sept. 20, the Atlanta-based carrier saw a 450 % increase in overseas bookings.