In Thursday's premarket, EBay shares were nearly 6% lower as the company's fourth-quarter outlook disappointed and reflected its own pessimism about the forthcoming holiday season.

The online marketplace predicts fourth-quarter sales of $2.57 billion to $2.62 billion, down from $2.9 billion last year and below the $2.65 billion forecasted by major Newswire analysts.

EBay had 154 million active purchasers at the end of the September quarter, down 5% from a year ago. As stores reopened and people returned to more normal lifestyles after more than a year of the epidemic, gross merchandise volume, or the total value of all things sold on the site, declined 10% to $19.5 billion. 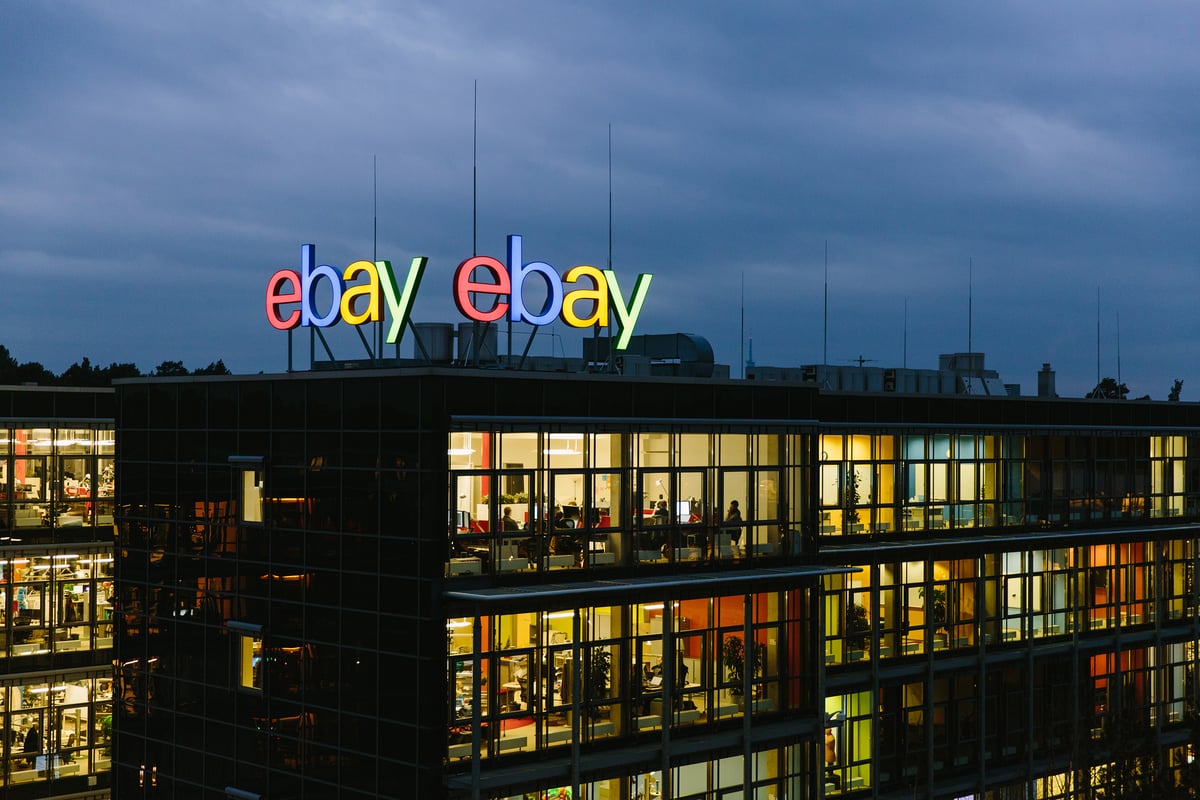 The corporation plans to increase its stock repurchase program from $5 billion to $7 billion.

Revenue grew 11% to $2.5 billion in the third quarter, owing to strong growth in payment services and the development of its advertising portfolio. On an adjusted basis, it made 90 cents per share. Both sales and profit exceeded expectations.